Home / About / Municipal Service District / What Special Services Can Do 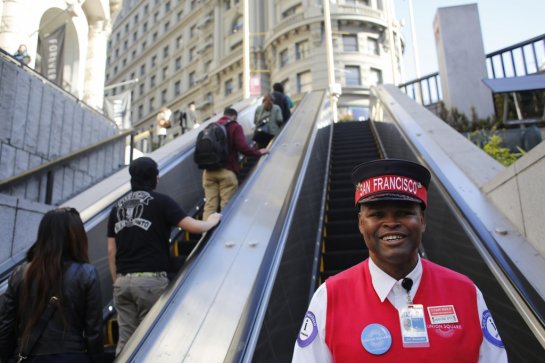 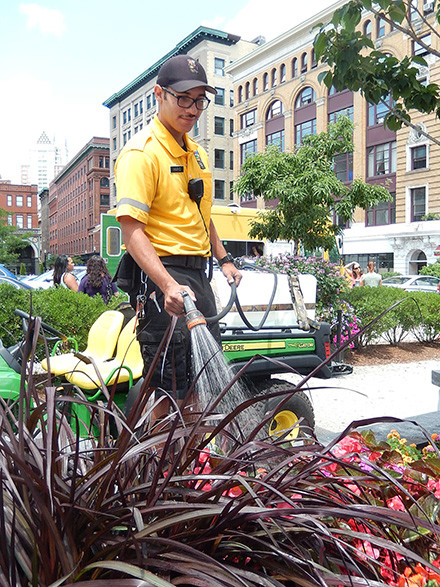 Whether you spend it sipping the seasonal cocktail at The Dorrance or rocking out to a show at Lupo’s, a great night in Downtown is a collaboration between history and culture. These two divergent sides lie in a practiced equilibrium, but from the outside it can be difficult to see the creative renaissance through the seams. Thanks to the efforts of Providence’s Downtown Improvement District however, the city has seen a much brighter and cleaner transformation. The DID was formed in 2005 by the Providence Foundation to keep the streets of downtown clean and safe, but since then they have expanded their services to include various beautification programs. These programs include the installation of gardens and flower baskets, installing seasonal fixtures such as wreaths and banners and painting and maintaining street furniture. In the time of their operation they have removed 350,000 pounds of trash from the streets as well countless amounts of snow and other debris. This year they celebrate their tenth anniversary by adding technology to their ambassadors’ arsenal that will allow them to print directions, coupons and more for passerby. Through the industrious work of the DID, Providence’s renaissance looks as strong as it feels

The Neighborhood Has Gentrified, But Where’s the Grocery Store? 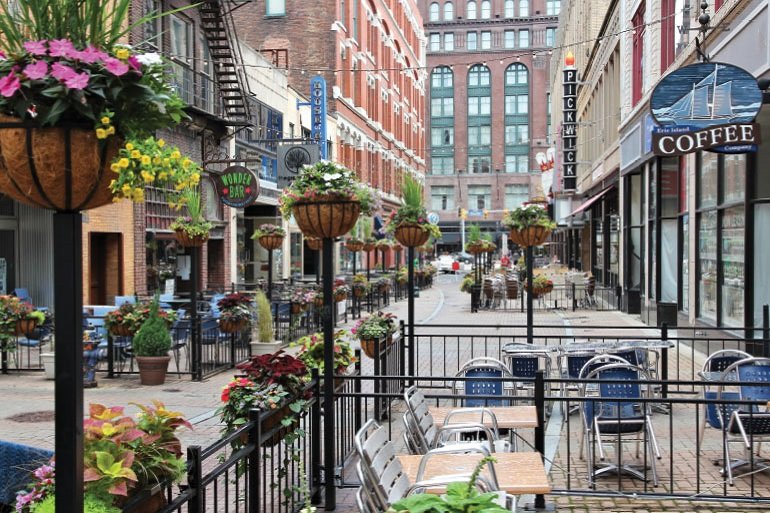