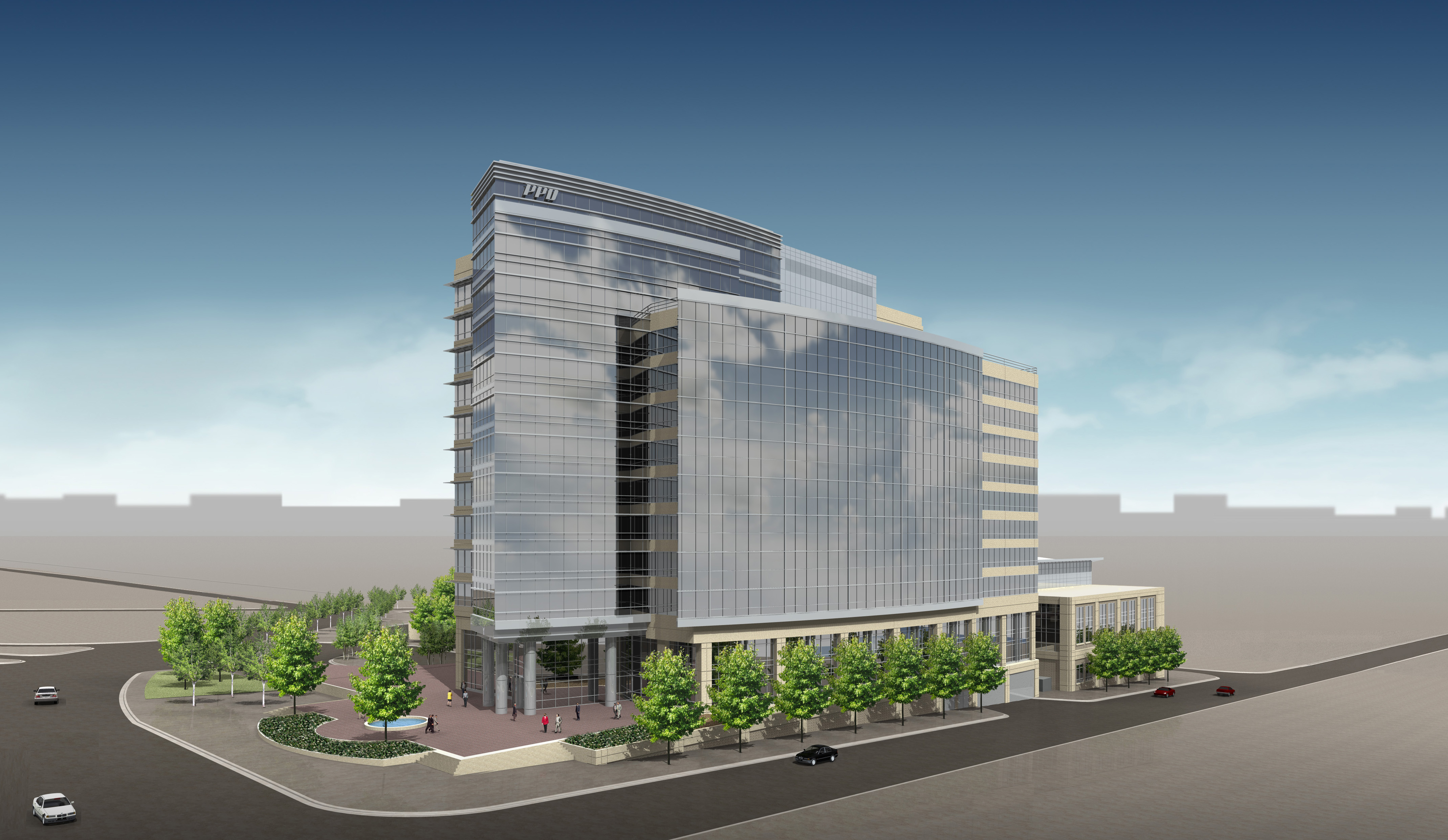 ScreenGems Studios continues to grow, maintaining North Carolina ’s position as the largest film production location outside of California and New York. Recent television and movie blockbusters filmed in "Wilmywood" include Iron Man 3, Tammy, Sleepy Hollow, Under the Dome and Secrets and Lies. According to the State Department of Revenue, Southeastern North Carolina attracted over $130 million in film and television investment in 2013 that created over 2,000 jobs.

Downtown Wilmington serves as the cultural and entertainment center for those who relocate to our area.  It also serves as the reason why many of these companies chose to locate in the Greater Wilmington Area.

If you are considering a move to the Wilmington area, we urge you to visit these websites for additional information regarding living and working in New Hanover County.