Home / Blog / Anything Goes at Whatever Wilmington

Anything Goes at Whatever Wilmington 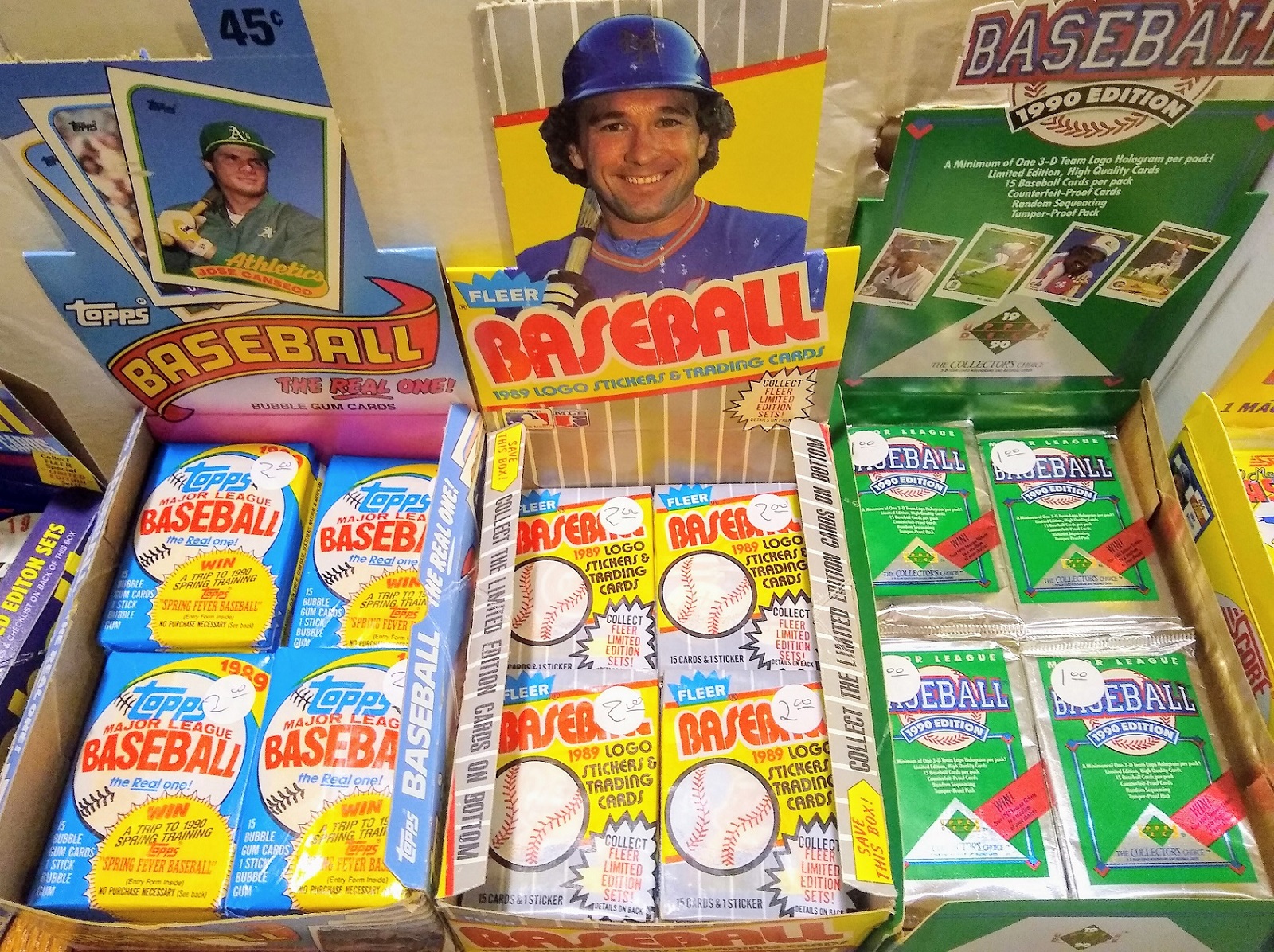 Collectors of curios, hoarders of nostalgic toys and fans of pop culture have a place to relate at Whatever Wilmington. Stocked with vintage paraphernalia, movie memorabilia and exotic artifacts, this Downtown Wilmington store is part curiosity shop, part museum—a place where you can buy toys, marvel at collectors’ items and learn some fascinating pop culture history. 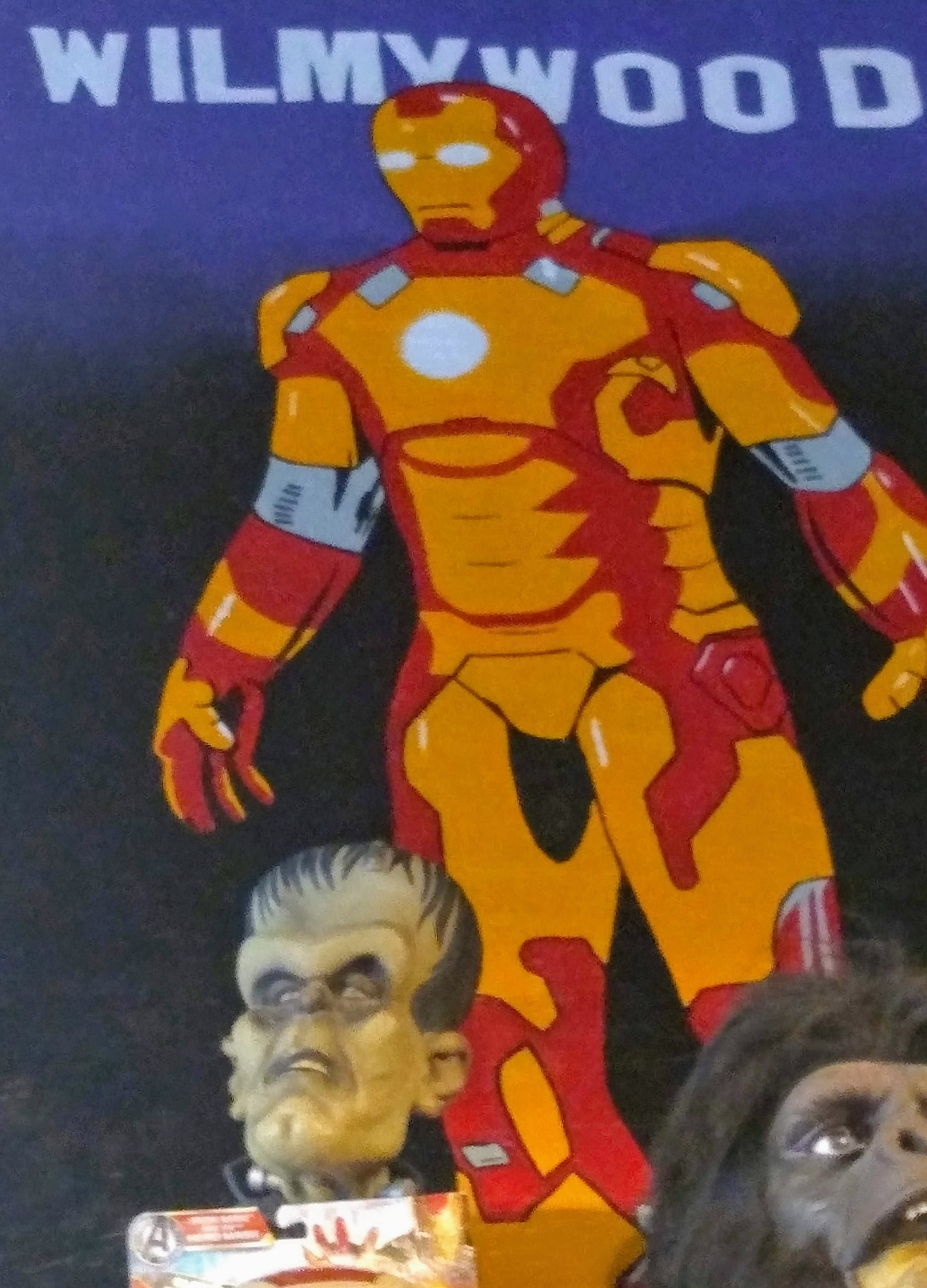 Whatever Wilmington is the brainchild of former 1990s rock star, Kenyatta Sullivan. He had accumulated numerous items of pop memorabilia over the years and wanted to do something that combined his loves of music, letter writing and tape trading in a fun way. So, when tasked with taking care of his grandma because his family claimed he was the only one who didn’t have a “real” job, he started an Ebay business.

Kenyatta’s business grew rapidly and he quickly gained credibility with the film industry. He was able to source and supply props for movies and discovered fans also wanted a place they could find keepsakes from locally-filmed movies and television shows. Kenyatta opened Whatever Wilmington on Castle Street, a shop for buying, trading and selling collectibles. Last year, he relocated to Grace Street to be in the heart of downtown and to hopefully create a film museum.

Some of the local film history is memorialized in posters on the wall that are not for sale. A signed poster of the One Tree Hill Cast pays homage to the long-running TV series that was filmed in Wilmington and a “WilmyWood” poster of Ironman commissioned by Robert Downey Jr. is a nod to one of the bigger movies filmed downtown in recent years. 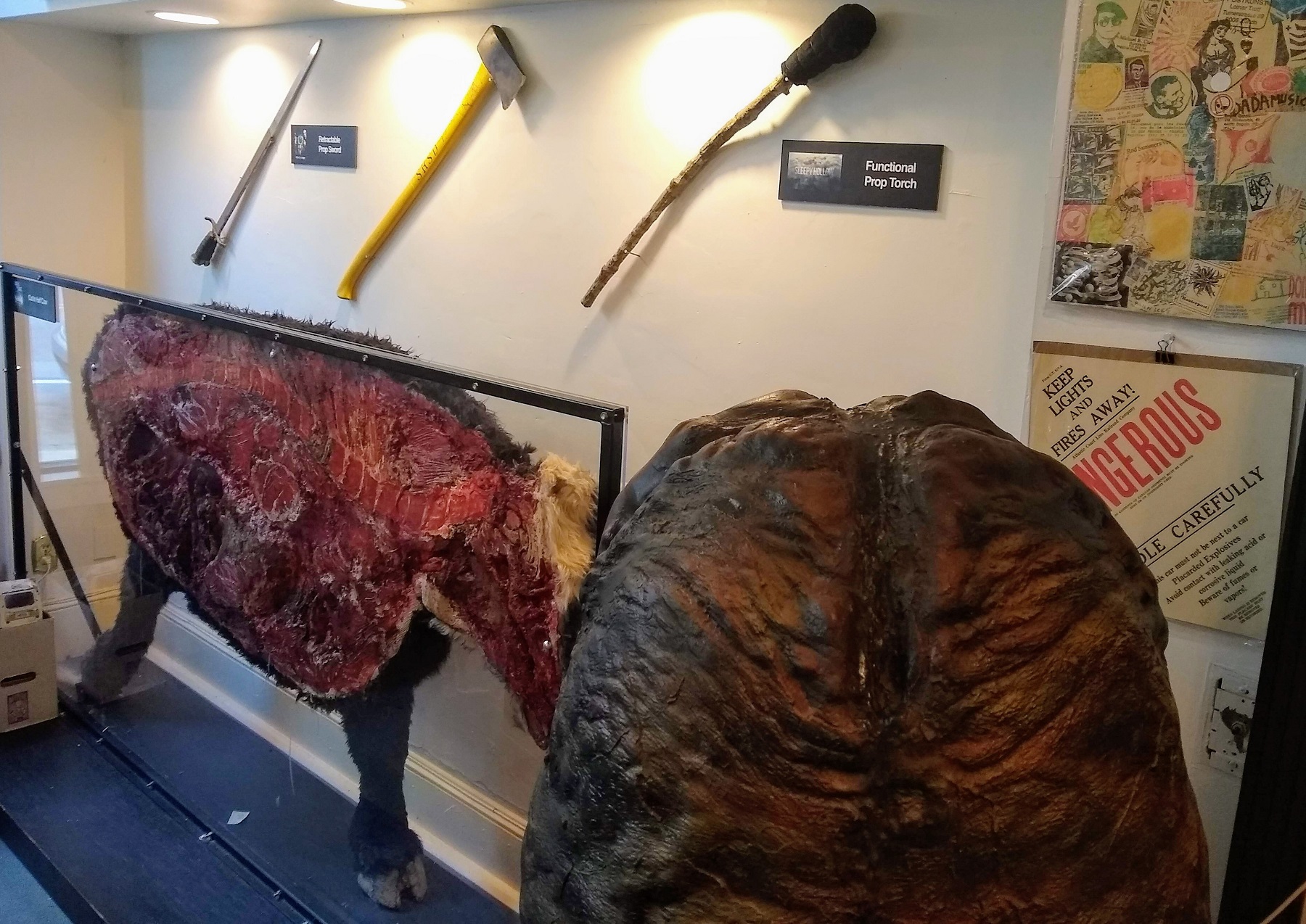 Unusual props like the cross-section of a cow and a giant alien egg are conversation starters that allude to some of the more bizarre props in the film business. You can be sure there are many more in the warehouse where Kenyatta currently stores most of his collection of artefacts. However, for casual collectors, Whatever Wilmington has baseball cards, vintage vinyl, punk rock and pop culture tee-shirts, classic photos, superhero figurines and nostalgic toys.

If you’re looking to offload a collection, you can do that too. Stop by and chat with staff. You may be sitting on a gold mine and may be hesitant to let it go! After all, the motto at Whatever Wilmington is, “You can’t live without it, you just don’t know it yet.”