Beat the Heat Downtown This Weekend with Theater for All

You know it’s going to be hot this weekend, so head indoors to the theater and see one of these four great shows to help you cool off. 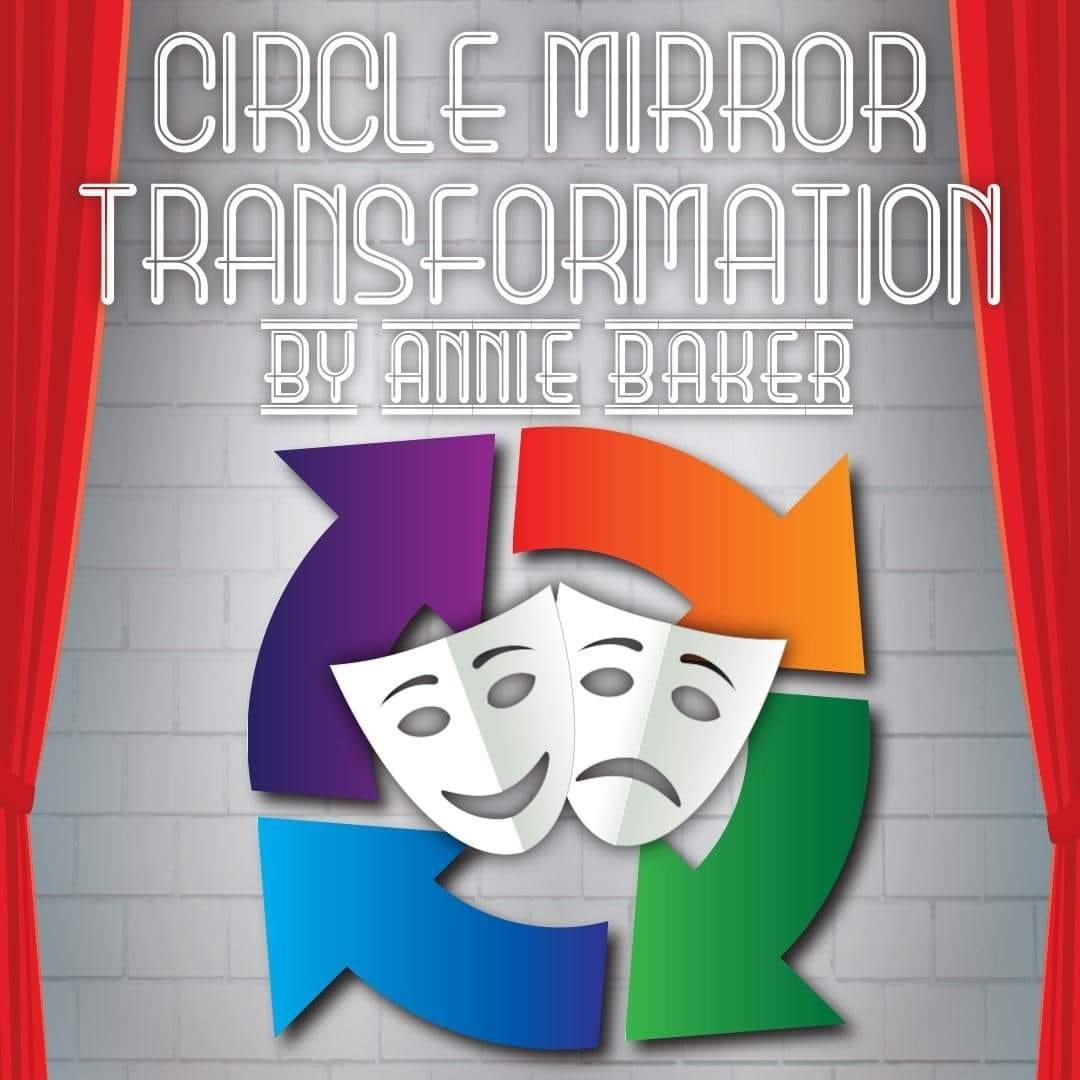 Presented for the first time in Wilmington, this play by Annie Baker tells the stories of various characters through games played out in an adult creative drama class. As the games unfold, the members of the group reveal stories that are both hilarious and sad. The New York Times summarized it perfectly: "Annie Baker's play is an absolute feast…it is the kind of unheralded gem that sends people into the streets babbling and bright-eyed with the desire to spread the word.”
The show continues July 19 – August 4, Wednesday through Saturday with a Sunday matinée each week.
Tickets 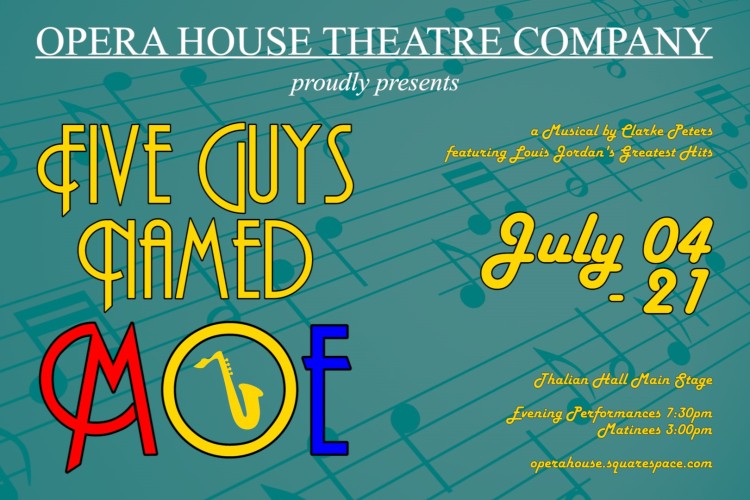 Presented by Opera House Theater Company, this lively musical is an unstoppable party that will have you dancing all night long. The five-Moe band will delight you with 20 up-tempo, sing-along music sensations by Louis Jordan, the king of the jukebox.
The show ends this weekend with evening performances July 19 and 20 and a Sunday matinée, July 21.
Tickets 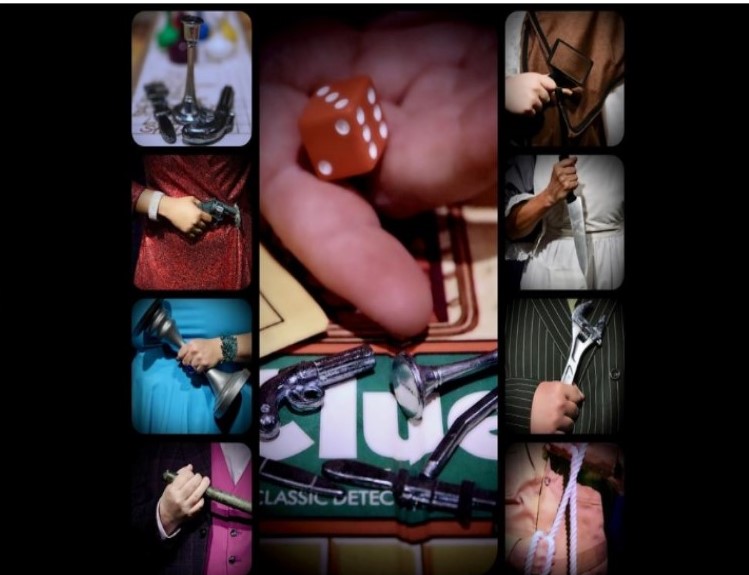 Clue: The Musical at TheaterNOW

This interactive show is a fully immersive murder mystery requiring audience participation. Based on the popular board game, the show has 216 possible endings depending on which cards the audience selects. While you enjoy food from a playful menu, the cast invites you to tap into your inner detective to solve the murder. Various clues will ultimately reveal the perpetrator, the weapon used and the location.
The show runs July 19 – August 24, Friday and Saturday nights only.
Tickets 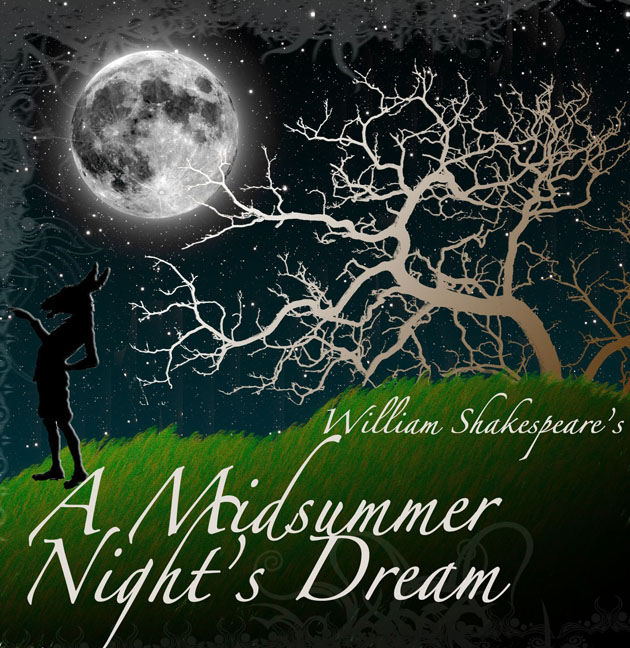 A Midsummer Night’s Dream is a classic Shakespeare love story complete with multiple trysts, chaos, Kings, Queens and magical love potions. This last Shakespeare Brunch features a greatly abridged reading of one of Shakespeare's classic plays. Seats are FREE to see the show only, although there is a suggested donation of $5.

Tickets are $20 if you wish to enjoy brunch and dessert with a choice of entrée. A $5 donation from each ticket sold goes to a local Shakespeare Educational Outreach Program.
Show: Sunday, July 21 at 12:00 p.m.
Tickets