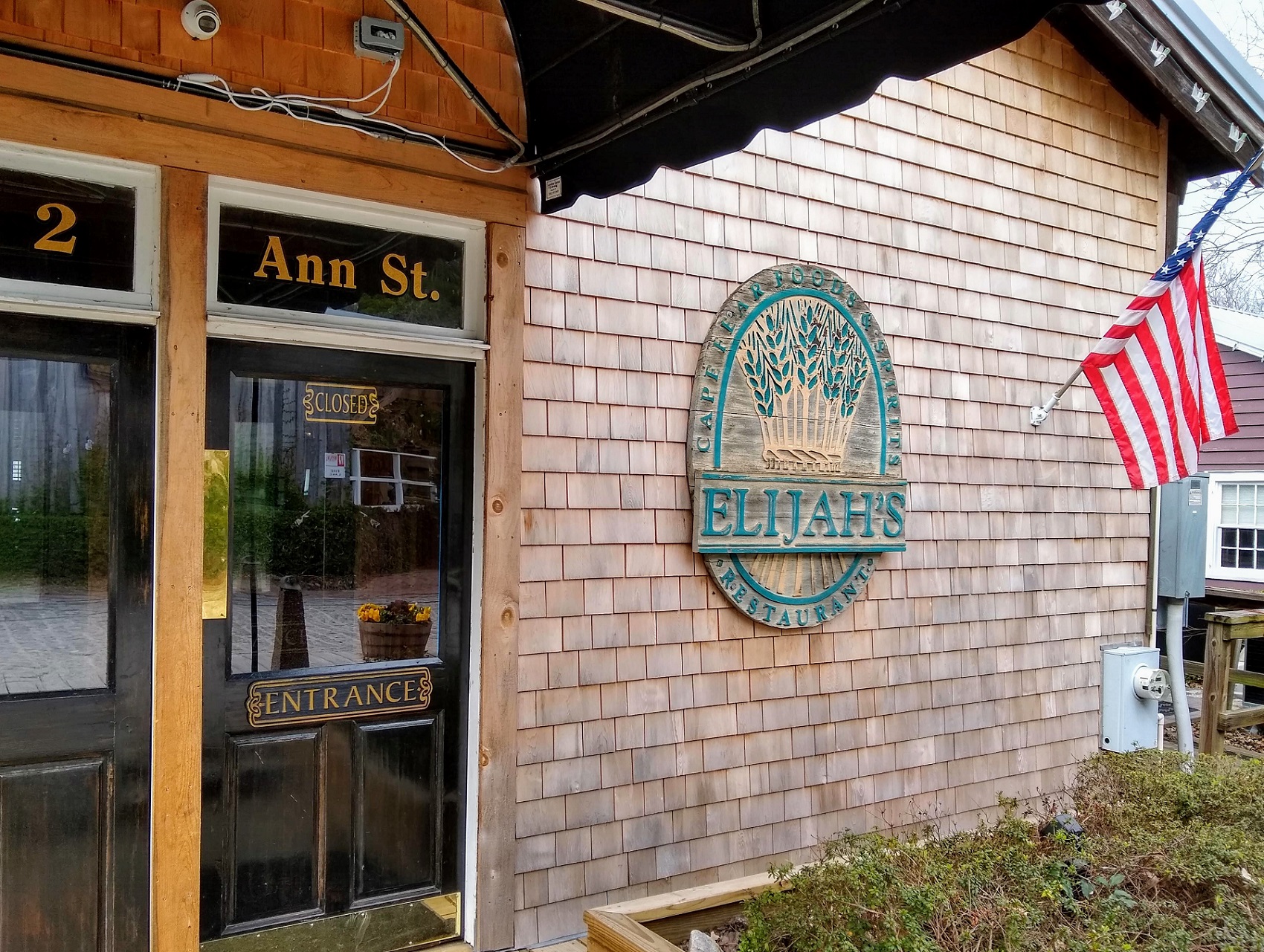 2019 marks the 35th anniversary of Elijah’s restaurant. This piece of Downtown Wilmington history is located in one of the original four warehouse buildings collectively known as Chandler’s Wharf on the Cape Fear River. The other three buildings are occupied by A. Scott Rhodes Jewelers, A Proper Garden and Elijah’s sister restaurant, The Pilot House. 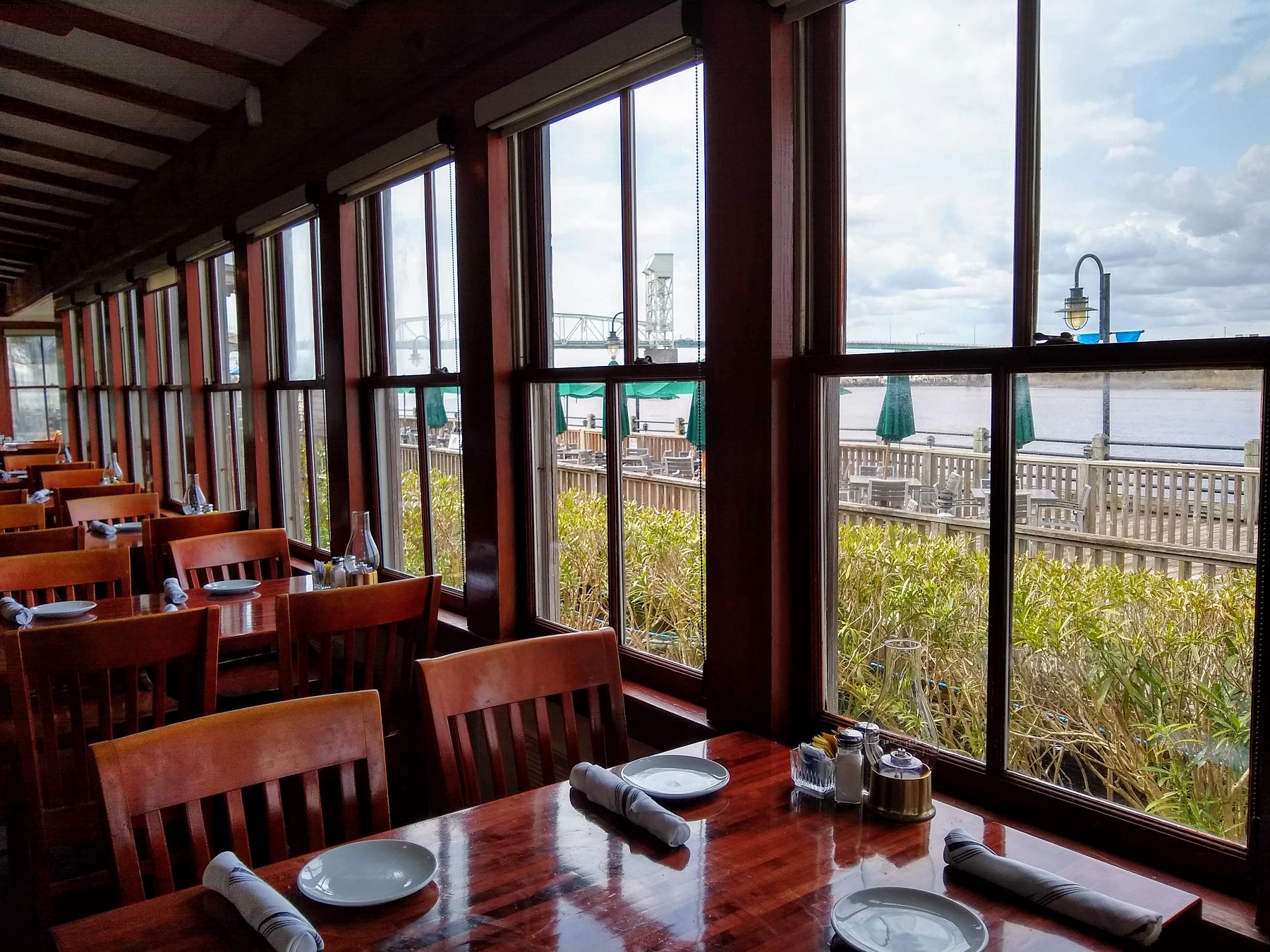 The Chandler’s Wharf warehouses originally stored products used for ship maintenance in the Civil War era. Changes came after a fire in the late 19th century caused extensive damage and the building that is now home to Elijah’s operated as a maritime museum for many years. In keeping with that theme, the interior of the building features authentic wooden floors and rustic beams that span the ceiling. Model ships, rare paintings and nautical artifacts are on display throughout the restaurant.

The Pilot House was the first of the two restaurants to open in 1978 and Elijah’s opened six years later. Both restaurant menus feature a variety of seafood options; however, Elijah’s also offers a range of American specialties. Shortly after opening, the seafood drew such a big crowd, the owners extended Elijah’s to include the first downtown oyster bar to serve fresh, raw and steamed oysters by the bucket. 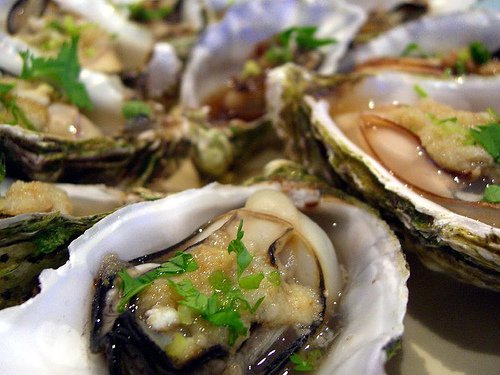 Oysters are served year-round and you can get half-price house oysters Monday through Thursday from 4:00 p.m. to 6:00 p.m. Another popular menu item is the Carolina Bucket that includes oysters, shrimp, clams, mussels, crab legs, sausage, corn on the cob and new potatoes. All the seafood is high quality and locally sourced and you can expect to see some new menu options coming soon.

General Manager, Ashley Mann, says it is her mission to build relationships with customers so that after their first visit, they’ll want to come back again. She says, “It is our goal to deliver top-notch service with a smile.” You can dine indoors, under the covered patio or on the deck to experience the wonderful views and breathtaking sunsets across the Cape Fear River. 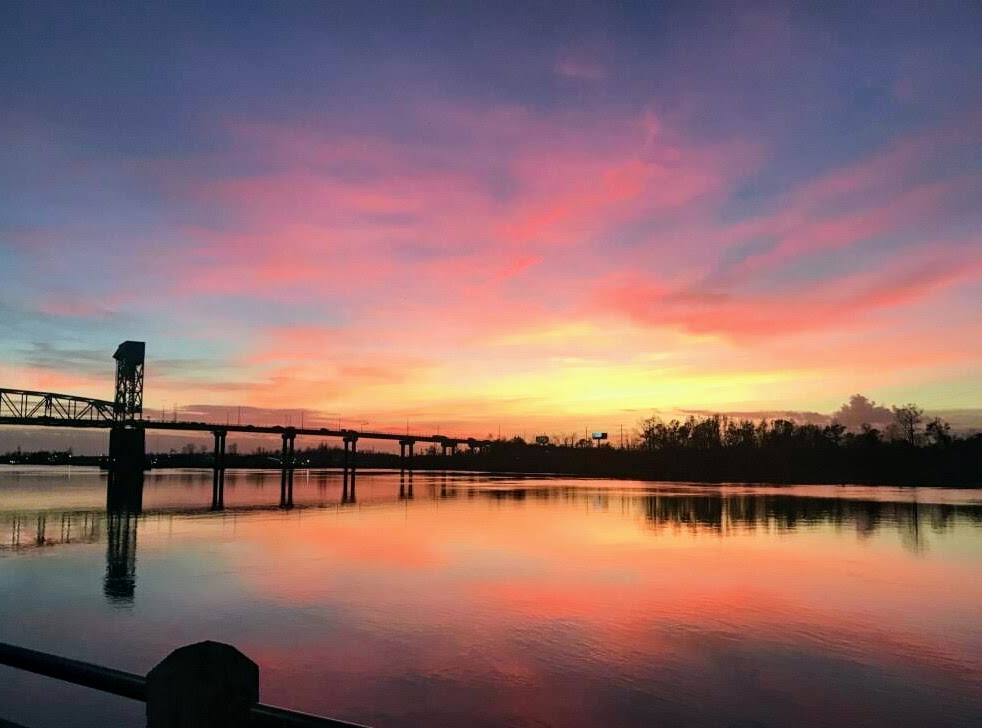 With seating for over 375 people, Elijah’s can cater for large groups, wedding receptions or rehearsal dinners. You can even host an event in the adjacent building, Riverwalk Landing, which has the capacity for 200 guests.

Whatever the occasion, Elijah’s in Downtown Wilmington is a great place to eat, drink and celebrate.