Expect Quality and Tradition at Tarantelli’s 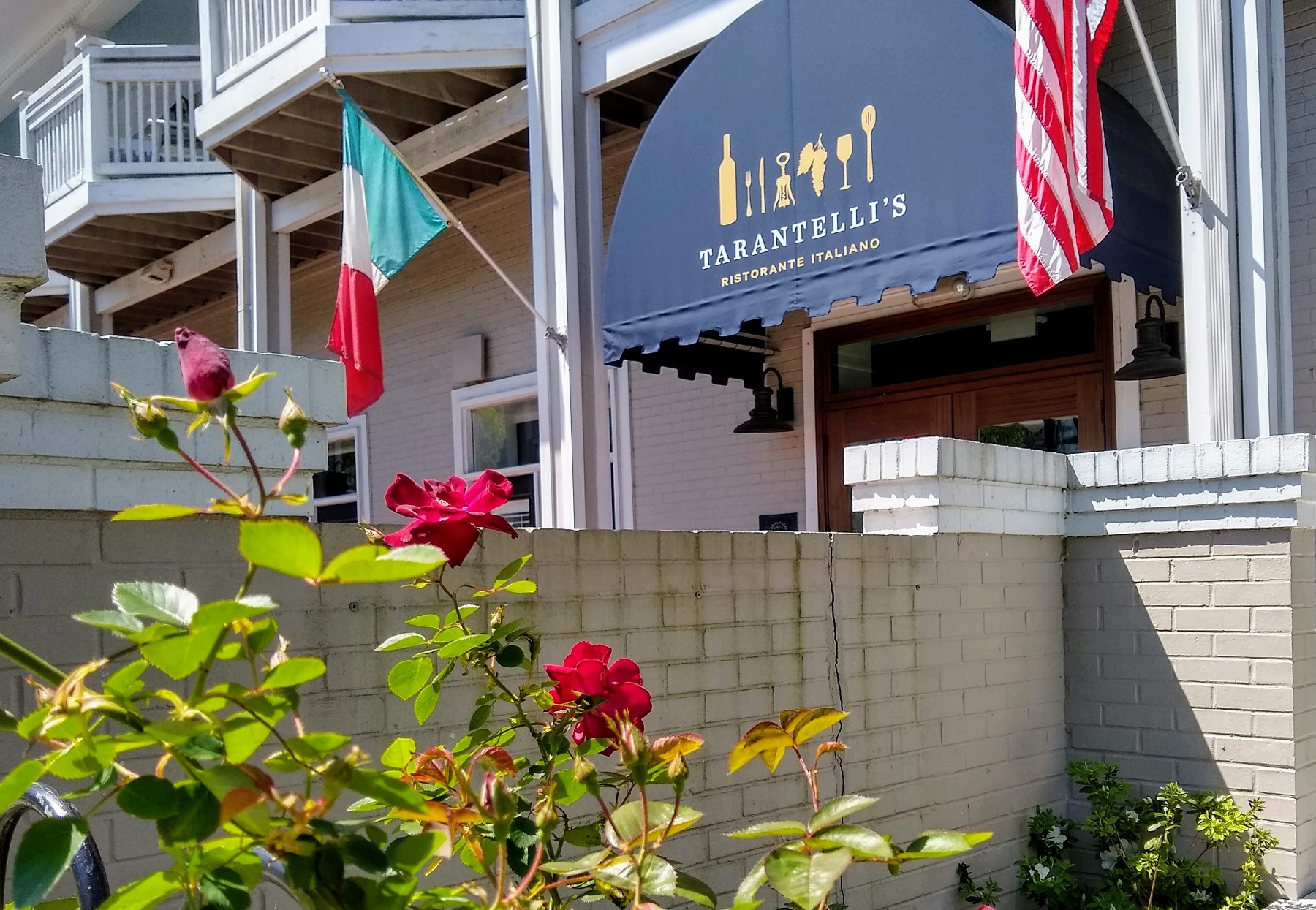 Tarantelli’s is no ordinary Italian restaurant. Since it opened in November 2016 on South 2nd Street in Downtown Wilmington, it has already received a handful of accolades. Looking at the menu and talking to executive chef and part-owner, Zackery Comis, it’s easy to see why.

Zack started his culinary education early in his grandmother’s kitchen. At the age of 16, he went to culinary school and since graduating, he has worked in swanky restaurants like the five-star, five-diamond, Broadmoor Resort’s Penrose Room in Colorado Springs. He has also studied under several different master chefs to further refine his skills. 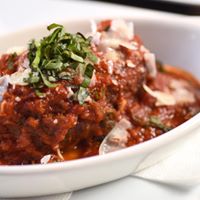 One of his educational sabbaticals took him away from Tarantelli’s for most of 2018. He returned after Hurricane Florence with renewed vigor and has put down roots in Wilmington, so he is here to stay.

Zack is the master behind Tarantelli’s seasonally-inspired menu…with one caveat. He has to re-create a couple of dishes and the homemade Italian sauce according to secret family recipes passed down from Papa Tarantelli. The exclusive family recipe for the Italian meatballs is a closely guarded secret and the pasta e fagiole (bean and pasta soup) is made the same old-fashioned way it has been made for generations. True to the Italian way, Tarantelli’s signature marinara sauce simmers on the stove for several hours so you are able to appreciate Italian cuisine at its best.

All the food at Tarantellis’ is prepared from scratch by Zack and his team of chefs. Several of the ingredients, like the charcuterie meats and the canned tomatoes, are imported from Italy because it’s important to Zack that customers have an authentic experience. Portions are large—Italian-style—and shareable, or you can order half portions to try more than one dish. Whatever you choose, the food is homely and delicious.

Popular menu items include the homemade ravioli and the Sicilian braciole made with Italian flank steak. Exclusive to Tarantelli’s is the use of 100 percent Wagyu beef, a highly-prized Japanese cattle breed raised in America. 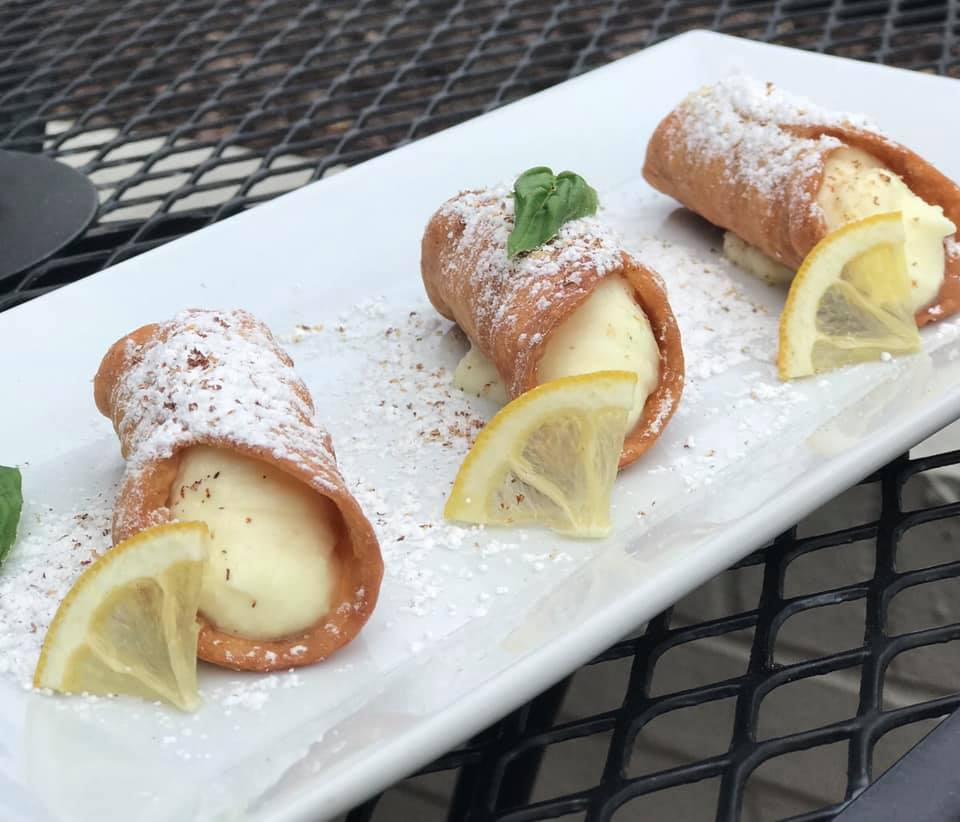 Quality is important to Zack and his dedication to perfection is reflected in all the menu items. He aims to provide upscale dining that is familiar and to develop a culinary culture in Downtown Wilmington. He also hopes to bring a chef’s table and private dining area to Tarantelli’s in the near future. Watch this space for the new spring menu.