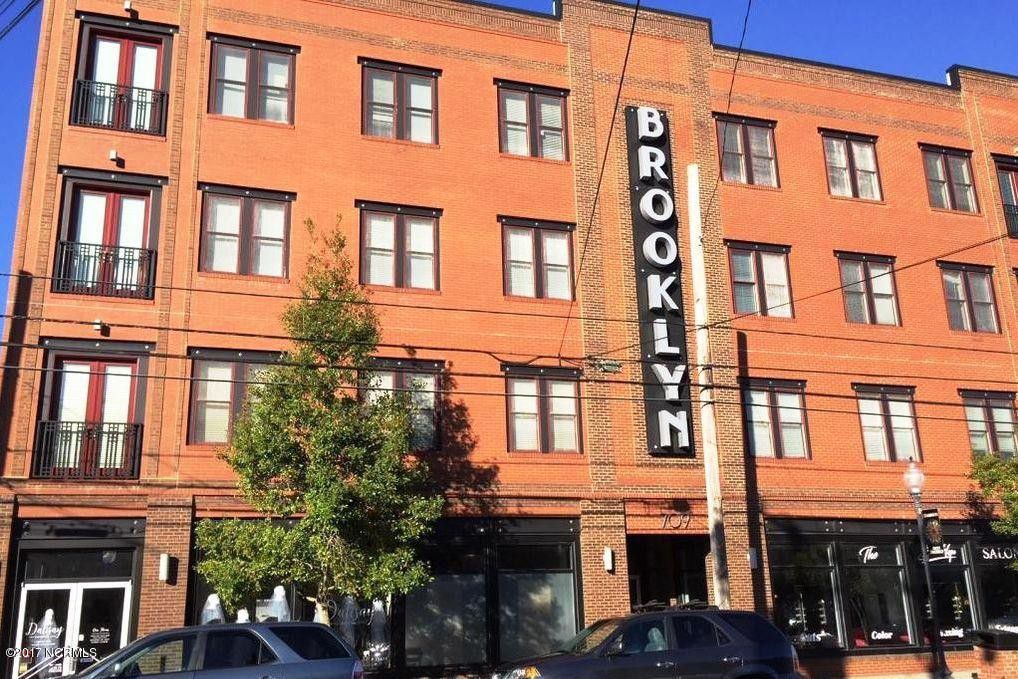 The Northside of Downtown Wilmington is firmly established as a destination for people wanting to be a part of the growing trend for urban living and independent business development. After decades of revitalization attempts the area, now known as The Brooklyn Arts District, is charged with energy and activity.

Over the last decade, much has changed. New residential buildings continue to fill the gaps and buildings like the Brooklyn Arts Center, a former church that was fully renovated and re-opened as an event center in 2011, created a stable anchor to attract new businesses. 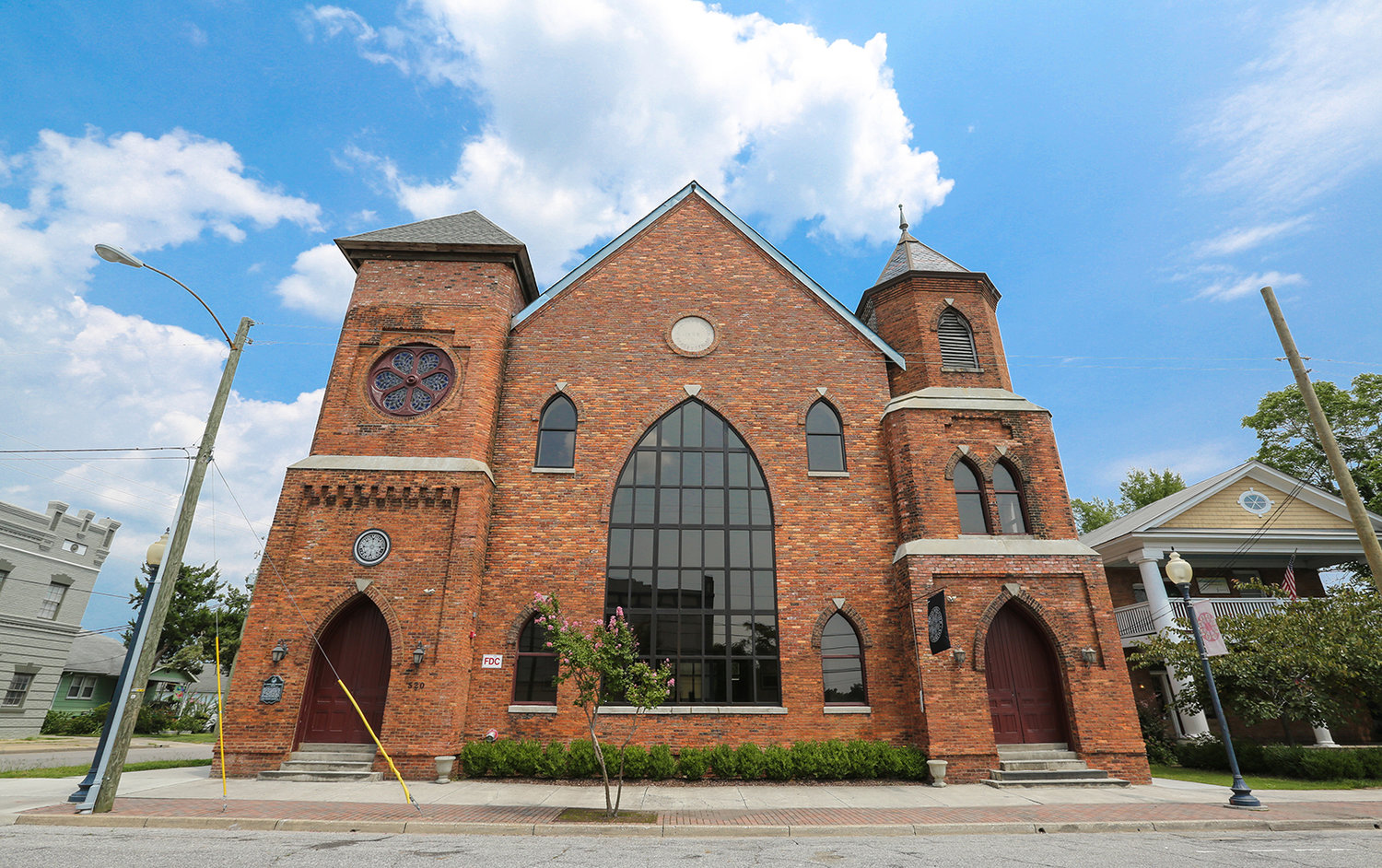 The Hair Doctors, a staple since 1965, is probably the oldest business operating in The Brooklyn Arts District. A more recent addition, Tote Glass and Modular Graphics, has been doing business on North 4th Street since 1994. Many of the current businesses put down roots over the past dozen or so years and have created a domino effect which has drawn more interest.

The Goat & Compass is a popular pub and entertainment venue open since 2007. It has a great patio and regularly features live music. 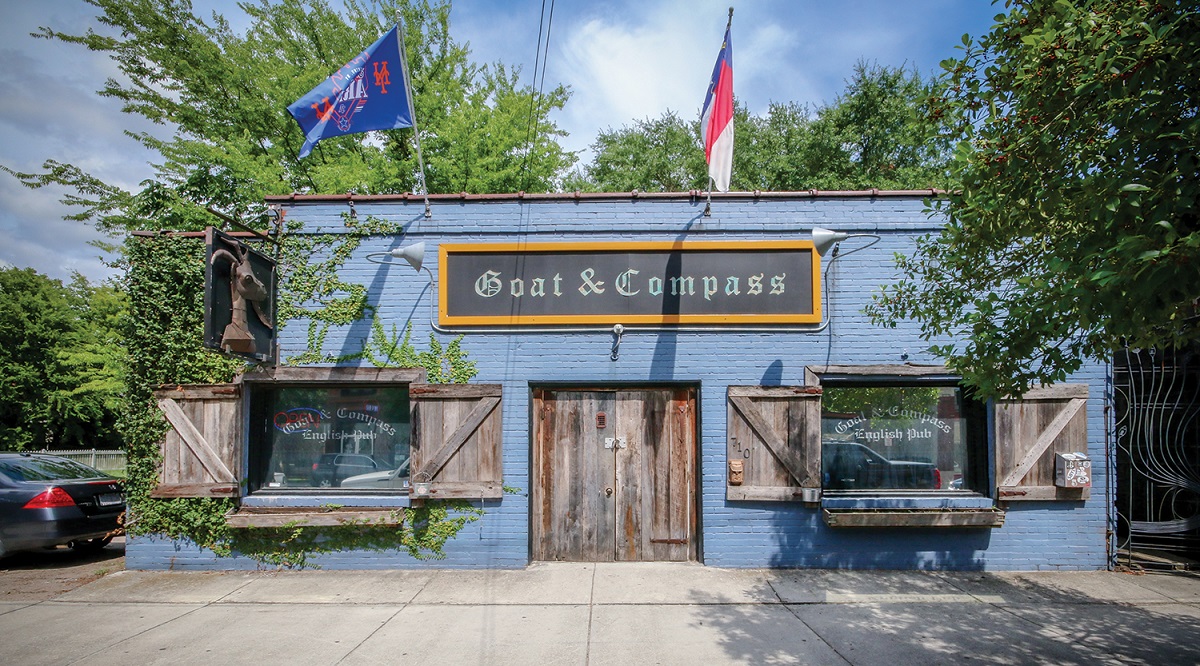 If you love craft brews, check out the two breweries that joined the fold following the growth of the brewing industry. Flytrap Brewing opened up in 2014 and, more recently, Edward Teach Brewery started operating out of the newly renovated, former fire engine house.

Good food and drink will always draw people in like bees to a honeypot. Enjoy a variety of tasty offerings at Boombalatti’s Homemade Ice Cream, The District Kitchen & Cocktails, Detour Deli & Café, The Red Eye Bakery, Brooklyn Café, Palate Bottle Shop or The Foxes Boxes. Each has its own specialty and a devout following. Palate Bottle Shop offers unique wine and beer. If you prefer to prepare your own meals, Fathom & Farm has a great selection of high-quality meat and fish. 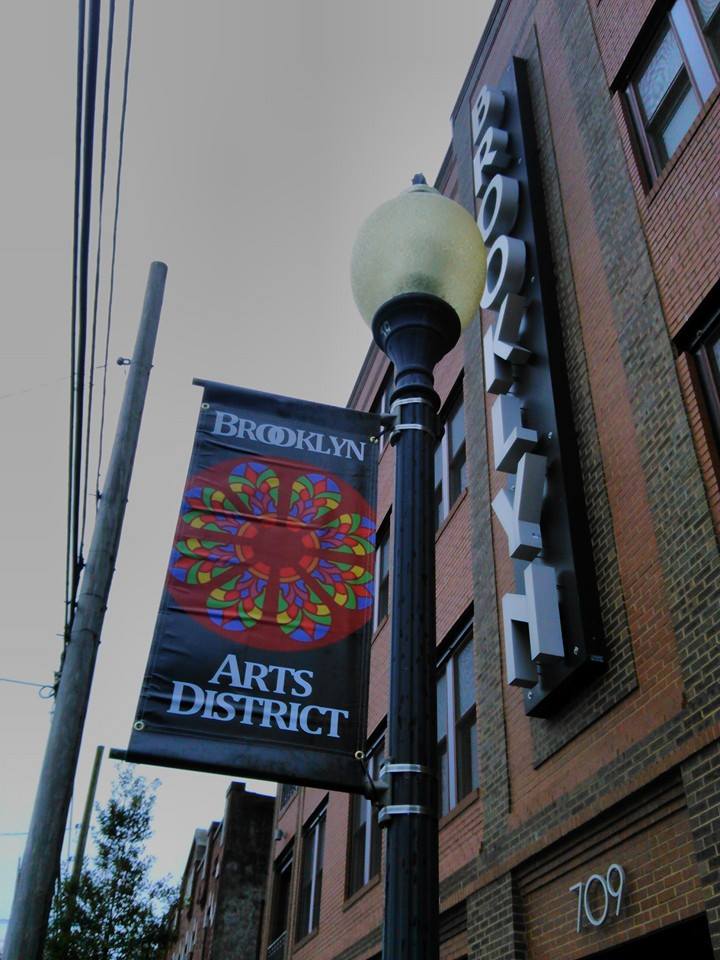 In addition to food, at least a half dozen artists have their studios in the Brooklyn Arts District. Many showcase their work during the monthly Fourth Friday Gallery Night. Other creative businesses in the District include several hair studios, a couple of videography studios, a branding agency, a wedding planning and floral design business, and a greeting card design studio. Several other entrepreneurs rent office space making The Brooklyn Arts District a hive of activity.

If you want to see what’s buzzing in The Brooklyn Arts District, ride the free downtown trolley from the Castle Street Arts & Antiques District or hop on at one of the stops along Front Street to find out more.