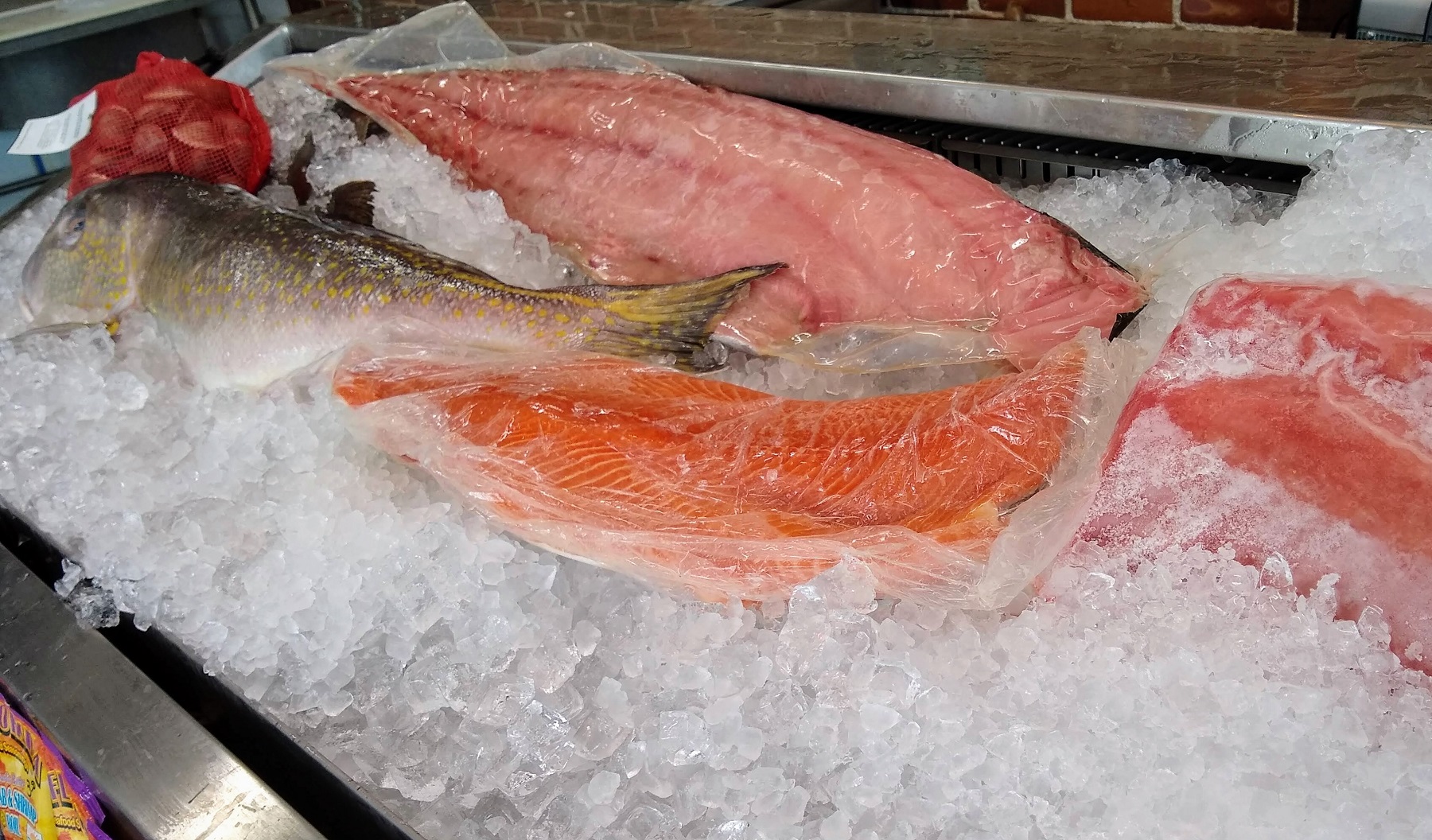 After 30 years in the wholesale seafood industry, Pete Mairs decided it was time to bring local seafood and meat into the Downtown Wilmington community. Two years ago, he opened Fathom + Farm at the most northerly end of North 4th Street because he needed highway access and liked the growth and development happening in the Brooklyn Arts District. He loved the feel of the up-and-coming, “hip” side of downtown and wanted to be a part of it.

Fathom + Farm provides wholesale seafood and meat to many Downtown Wilmington restaurants and the chefs love having easy access to the store. Pete says they often stop by in the afternoon to pick up the catch-of-the-day so they can create a special menu item. 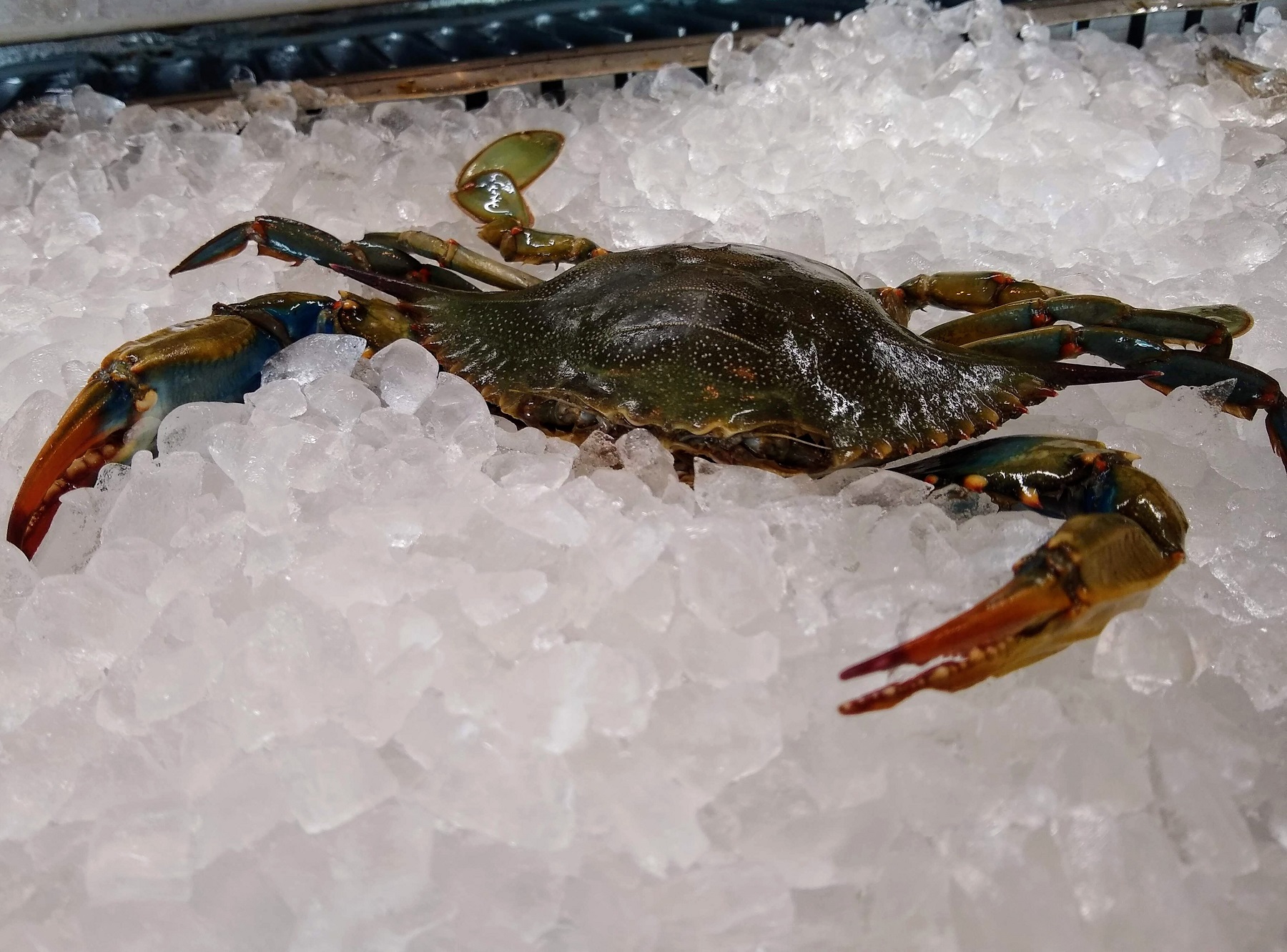 Because his store is licensed to process seafood, Pete buys it fresh from local boats anywhere along the coast from Cape Hatteras to Murrells Inlet. He then sells seafood wholesale to restaurants in Wilmington, Wrightsville Beach, Bald Head Island, Southport and Supply. He also packages smaller portions to retail to local shoppers. Right now, shrimp, flounder, grouper, wild striped bass and snapper are in season and the warmer weather means trade is picking up.

People were wary of seafood after heavy rains and Hurricane Florence temporarily contaminated local waters. In the immediate aftermath of the storm, Pete was able to use Fathom + Farm stock to help the local community by supplying over 400 plated lunches to people without power. Since the storm, he has carefully sourced all the products he sells at the store.

Crab, shrimp and other shellfish are popular with the locals. In addition to seafood, you can get locally-farmed beef, heritage-breed pork and other meats like venison and bison. Fathom + Farm also sells sauces, honey, mustard, milk and other locally-sourced products. 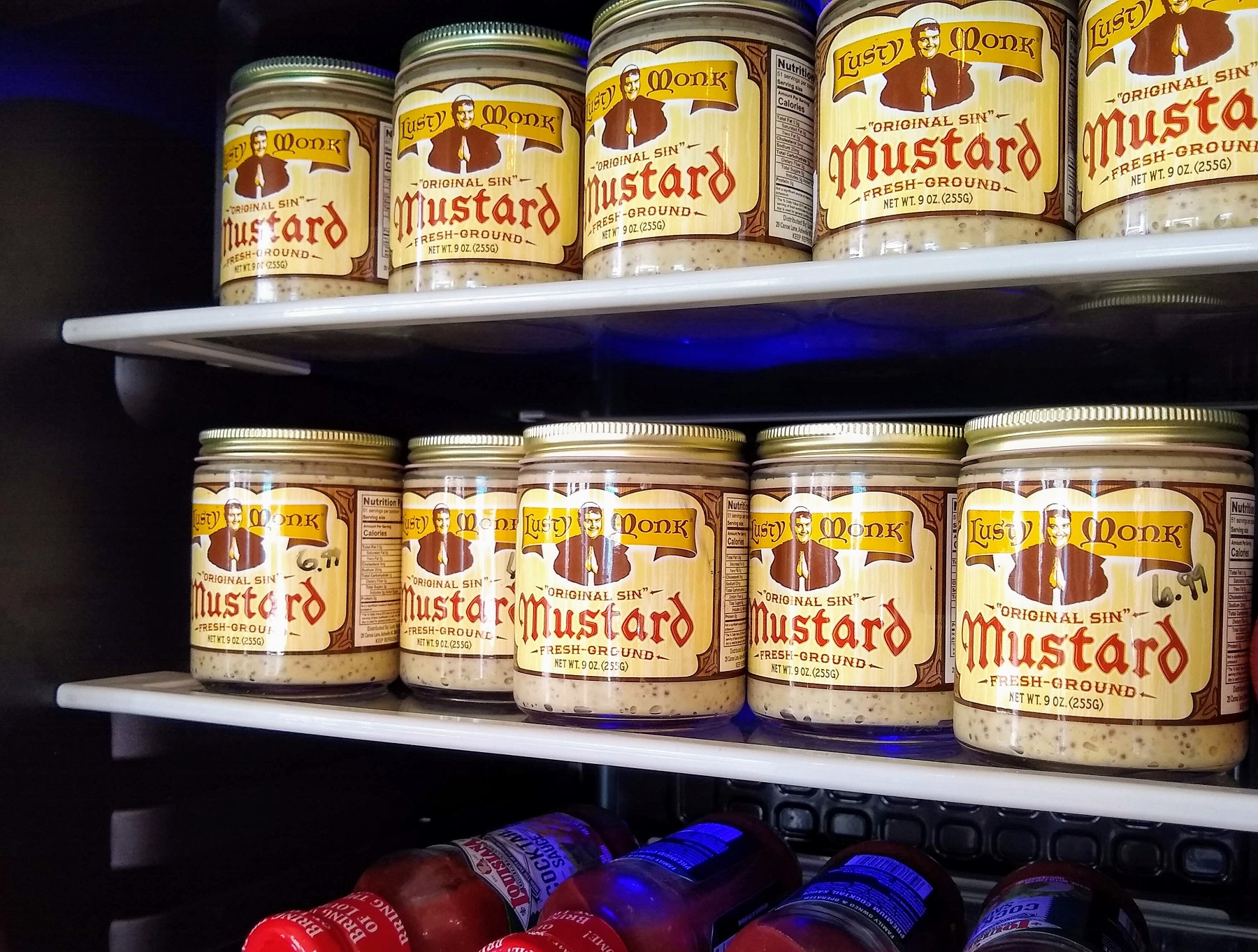 If you’re looking for a great selection of seafood and meat in Downtown Wilmington, Fathom + Farm is the place to go. And, to keep you coming back, Pete will be offering locally-grown, fresh produce for sale in the near future.