Home / Blog / Getting Around in Downtown Wilmington

Getting Around in Downtown Wilmington 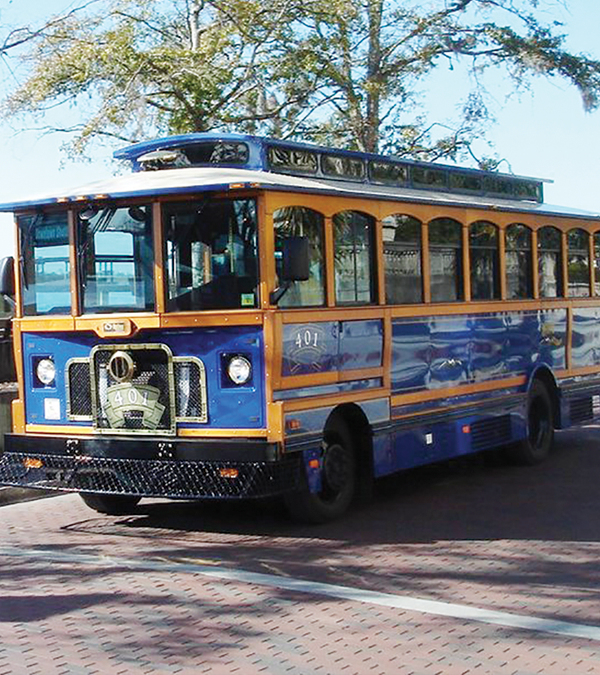 The mobility system is beginning to re-balance as historic downtowns are expanding and cities are seeking alternative ways for people to get around. Fortunately, locals and visitors to Downtown Wilmington have options that include parking, walking and riding.

There are several options for public parking. You can park in any of the four public decks, at City-owned surface lots, or on the street. Parking is free for the first 90 minutes in the two City decks on 2nd Street or in the New Hanover County Library parking deck. It costs $1 per hour thereafter up to an $8 daily maximum. The Convention Center Deck on Nutt Street is $3 for the first hour and $2 per hour thereafter. Parking on-street is $1.50 per hour Monday through Saturday from 9:00 a.m. to 6:30 p.m. Many privately-owned surface lots also allow public use. Be sure to check rates and payment options at nearby pay-stations. 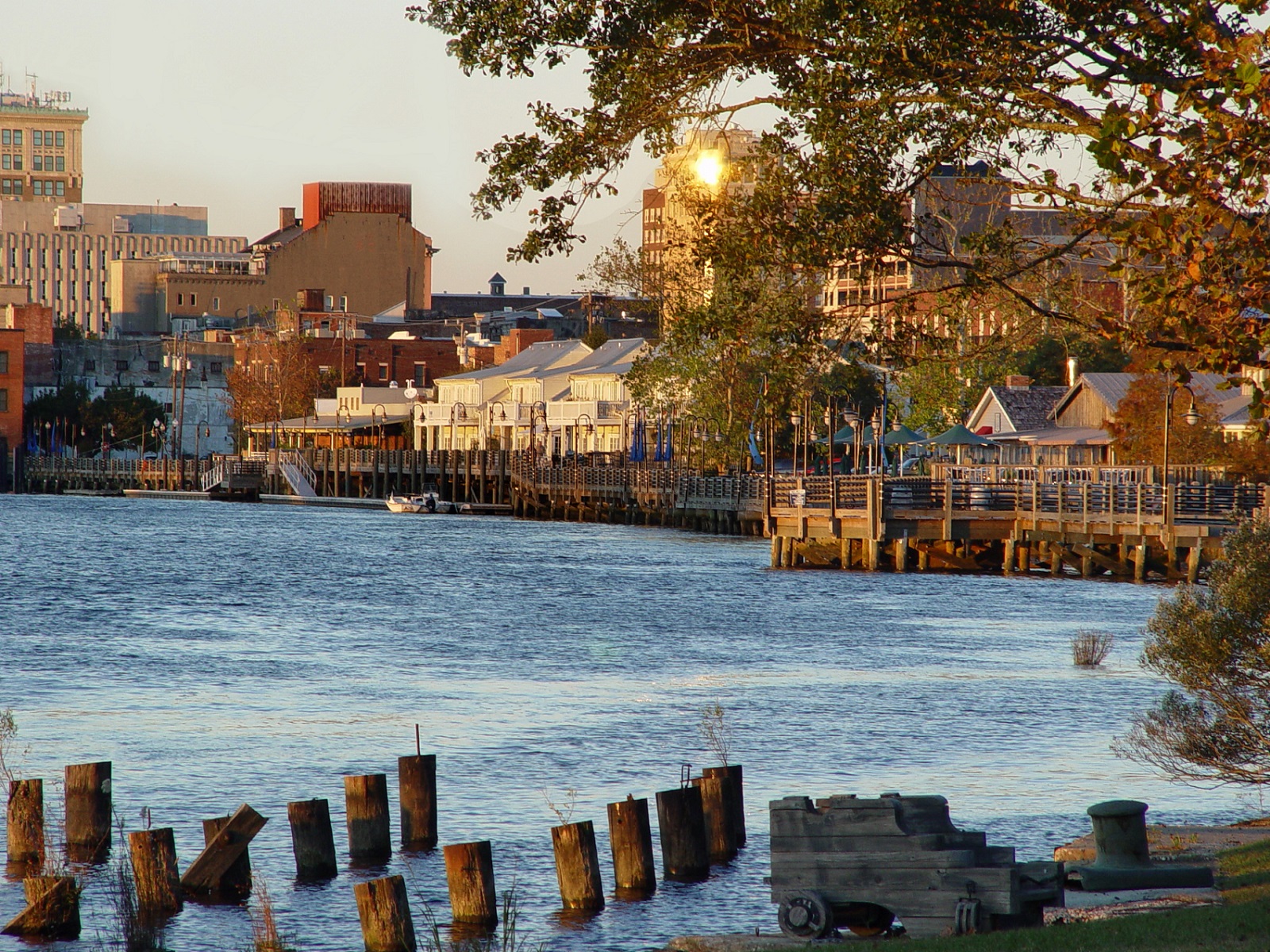 Being a riverfront city, Downtown Wilmington is very walkable. With Market Street at its center, shops and restaurants are to the south and the north. You can also enjoy a stroll along the recently expanded 1.75-mile-long Riverwalk. Both the Brooklyn Arts District, which stretches along several blocks of North 4th Street, and the Castle Street Arts and Antiques District are very pedestrian friendly.

The trolley is operated by Wave Transit. New trolleys will hit the streets in the fall and a renaming contest is underway. Wave received 300 suggestions from the community for the new name and invite you to vote your favorite from the shortlist here. 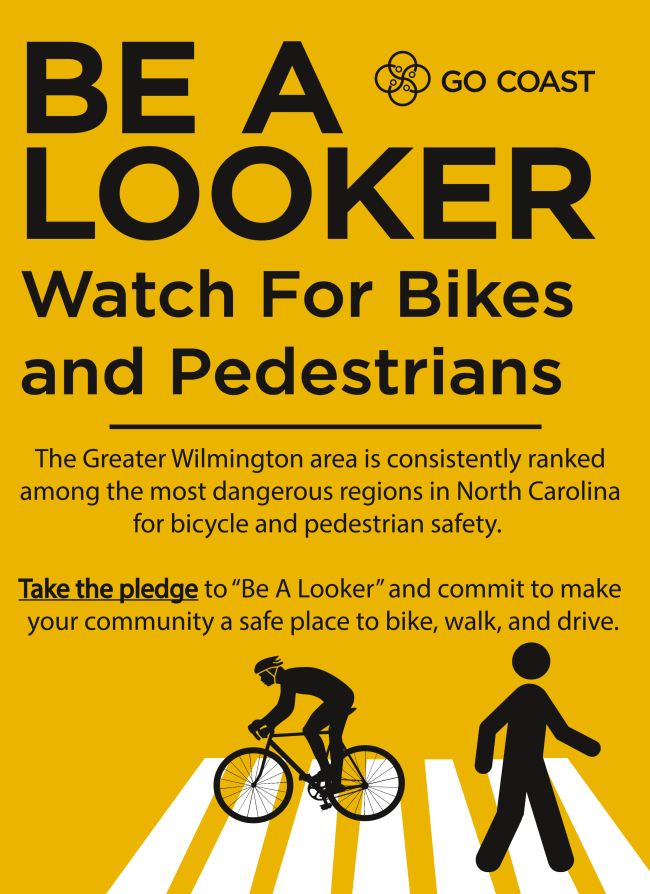 Bring your own bike or rent one. May is Bike to Work Month and Saturday, May 4th is the 30th Annual River To Sea Bike Ride so be sure to sign up. The Be A Looker campaign was also recently launched by Go Coast to encourage drivers to look out for cyclists and pedestrians.