Home / Blog / Kiwis Influenced the Branding of this All-American Store

Kiwis Influenced the Branding of this All-American Store 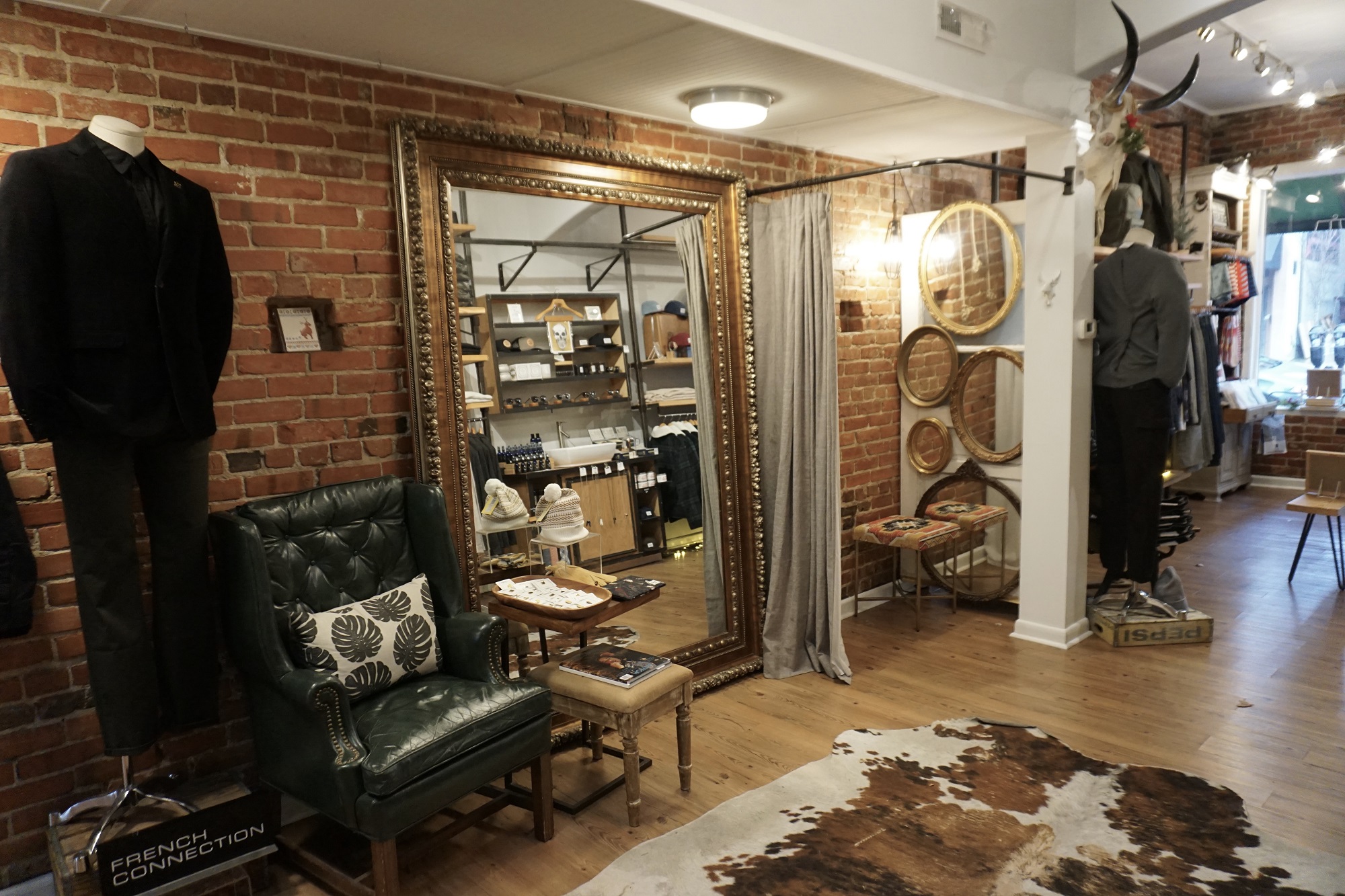 You could be forgiven for thinking this Downtown Wilmington store may be on the wrong continent. According to Wikipedia, the term, “Bloke” is a slang term for “Man” in countries like the UK, Ireland, Australia, New Zealand and South Africa. And then you may be even more confused by the logo for Bloke which is a kiwi, a native bird found in New Zealand. 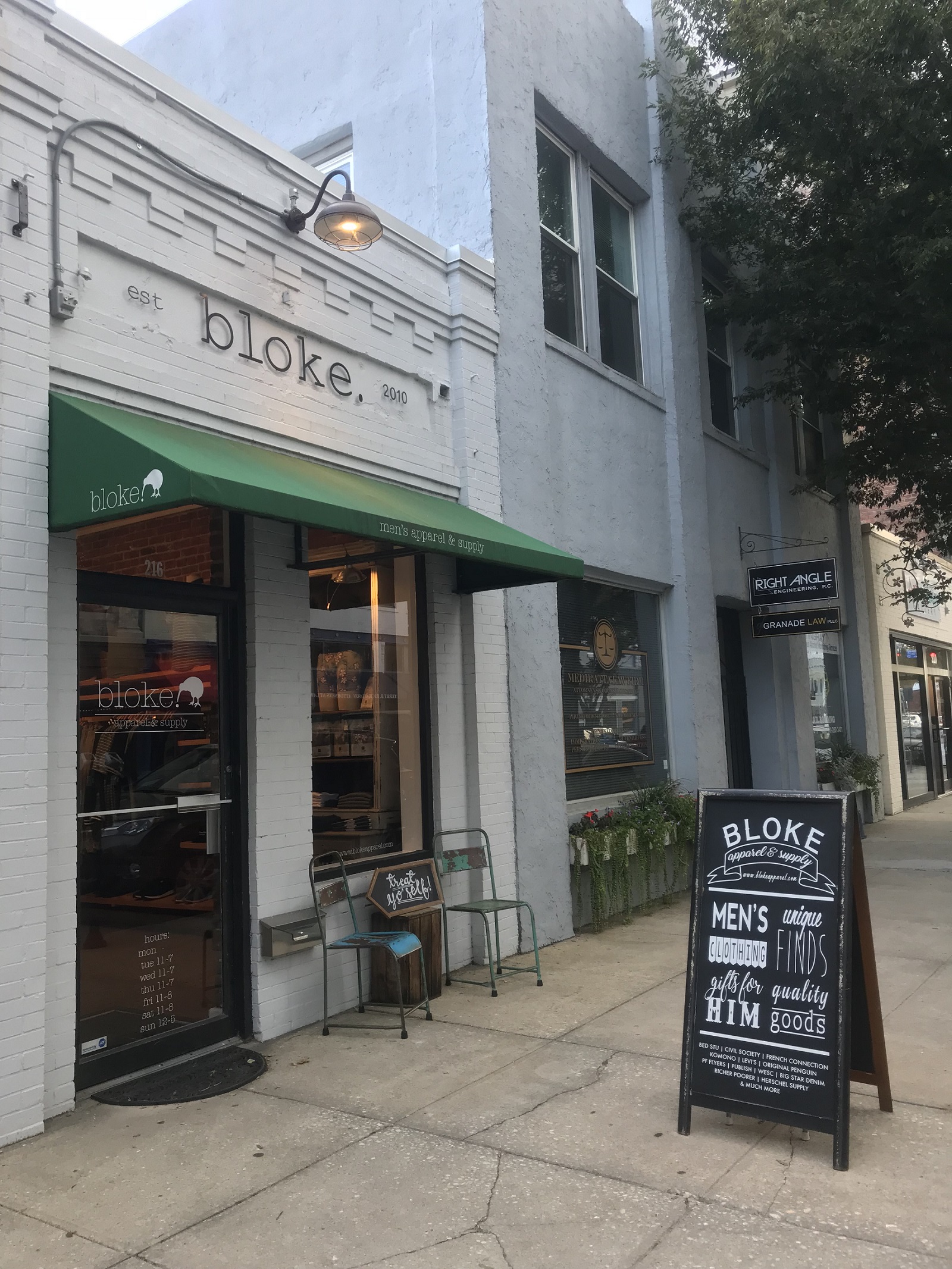 The owner of Bloke, Michael Vinson, is American; however, he became fond of New Zealand while studying at university there. So, when he saw a gap in the market for men’s clothing in Wilmington several years ago, he set about forming a business with a unique identity and Bloke was born. Initially, he opened a store in Mayfaire and then moved downtown in 2015 when he decided he wanted to be a part of the downtown culture. He recently celebrated Bloke’s eighth anniversary. 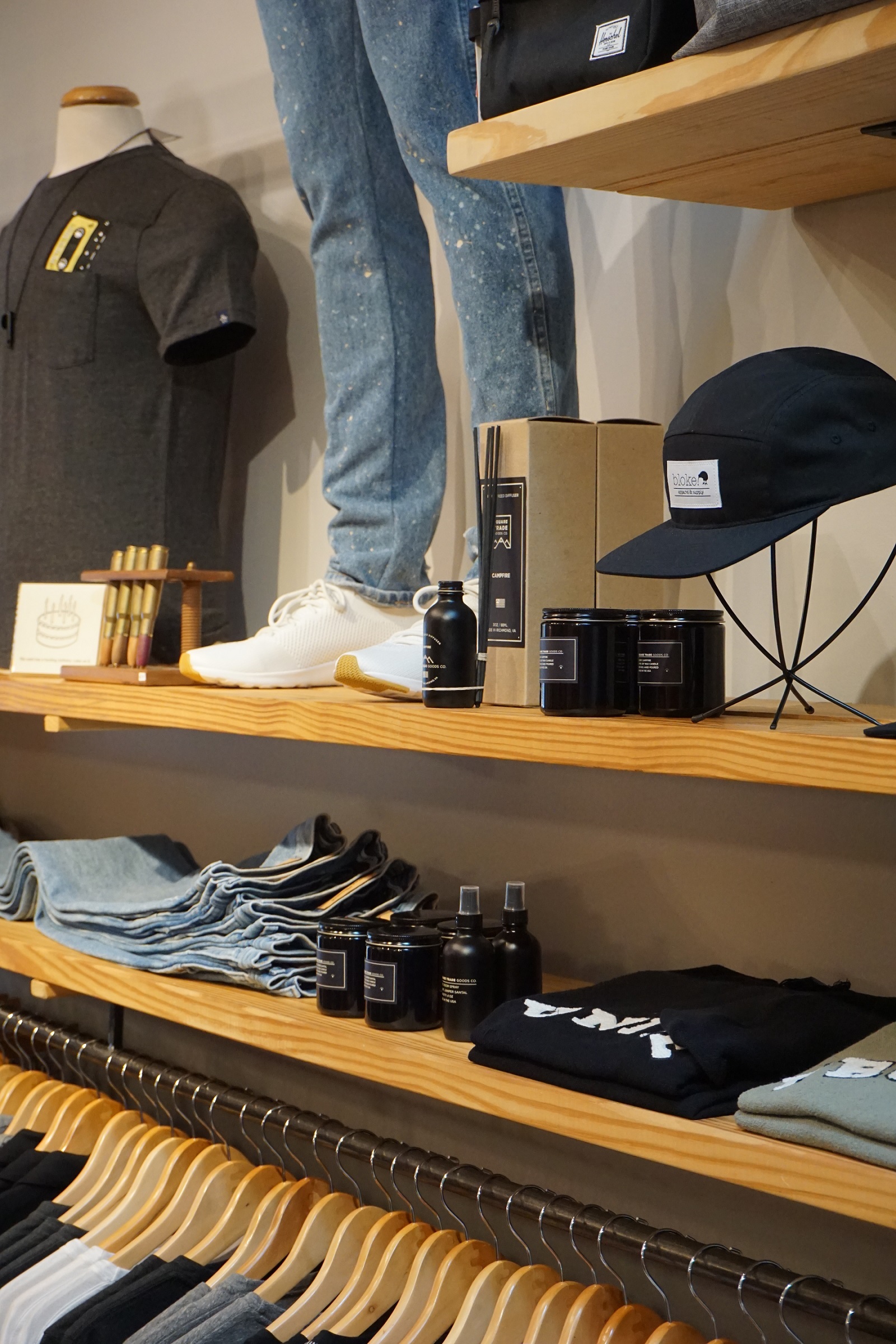 Now known as Bloke Apparel and Supply, the store is stocked with great men’s clothing from brands like Original Penguin and French Connection and trendy travel bags from Herschel. It’s also a great place to find wallets, locally crafted jewelry and shoes. The clothing is youthful and stylish; some of the brands are high-end, but most of the clothing is affordable.

This isn’t just a store for men either. Some styles are unisex and this is a great place to shop for gifts for that special someone in your life. We love the intimacy of the space and the personal attention offered by the small staff.

For the rest of October, Bloke is donating two percent of all sales to the OverFlo benefit in Downtown Wilmington so by shopping local, you will also be supporting local hurricane relief efforts.