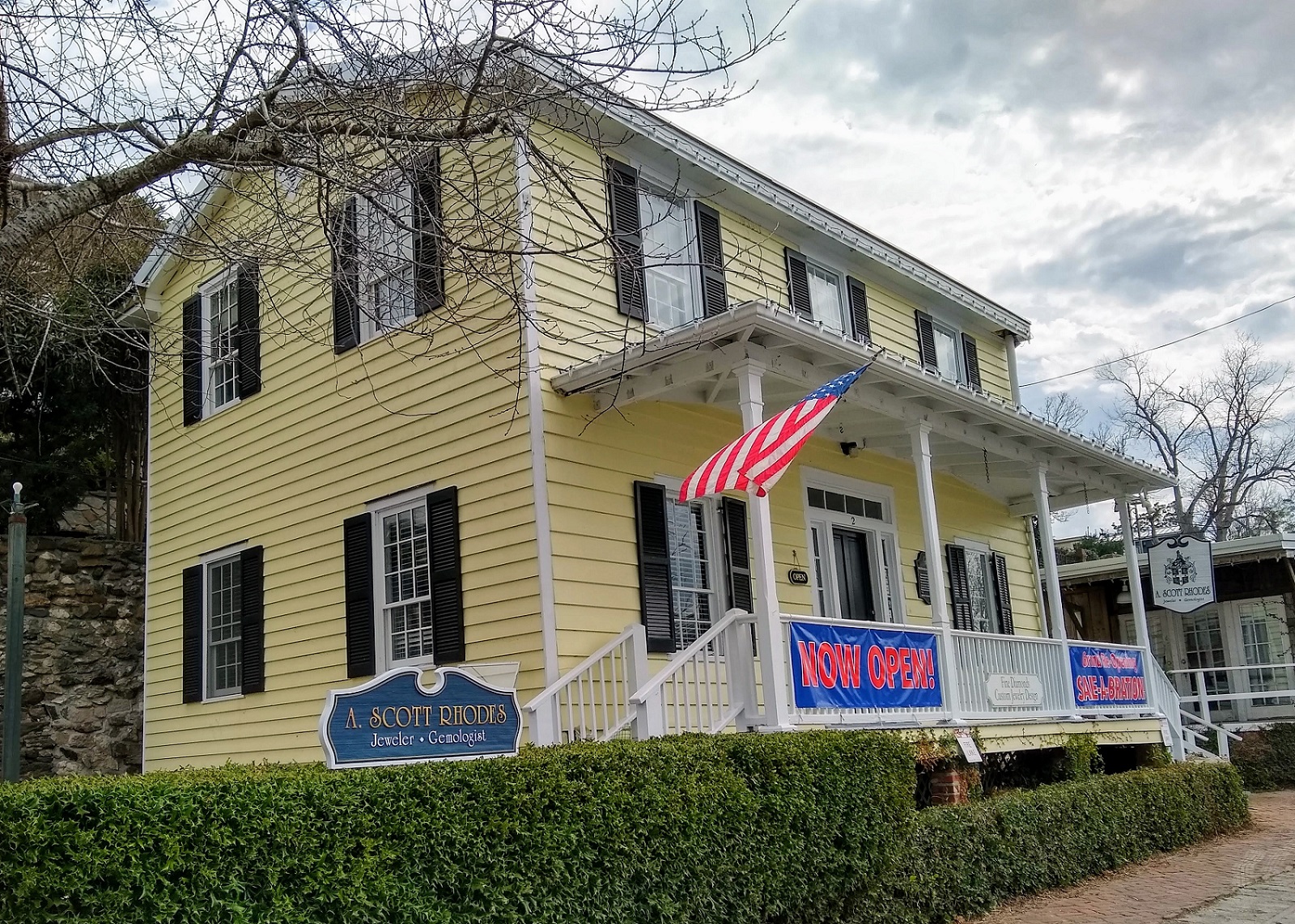 In Downtown Wilmington, Rhodes is a name that is synonymous with jewelry. In 1949, Albert F. Rhodes opened a watch repair business on Grace Street that he later expanded to include jewelry. Today, one of his sons, A. Scott Rhodes owns a jewelry store at the foot of Ann Street and he’s been there for 31 years.

Although jewelry is in his genes, Scott doesn’t think of his job as selling jewelry; he sees it more as selling “toys” or fun stuff for people to enjoy. He didn’t always want to be a jeweler either; he actually wanted to be a lawyer and graduated with a degree in business management in 1977. When he returned to Wilmington after college, he planned to spend some time hanging out at the beach. His father had other ideas. Two days later, he was dressed in a shirt and tie and working in the family business! 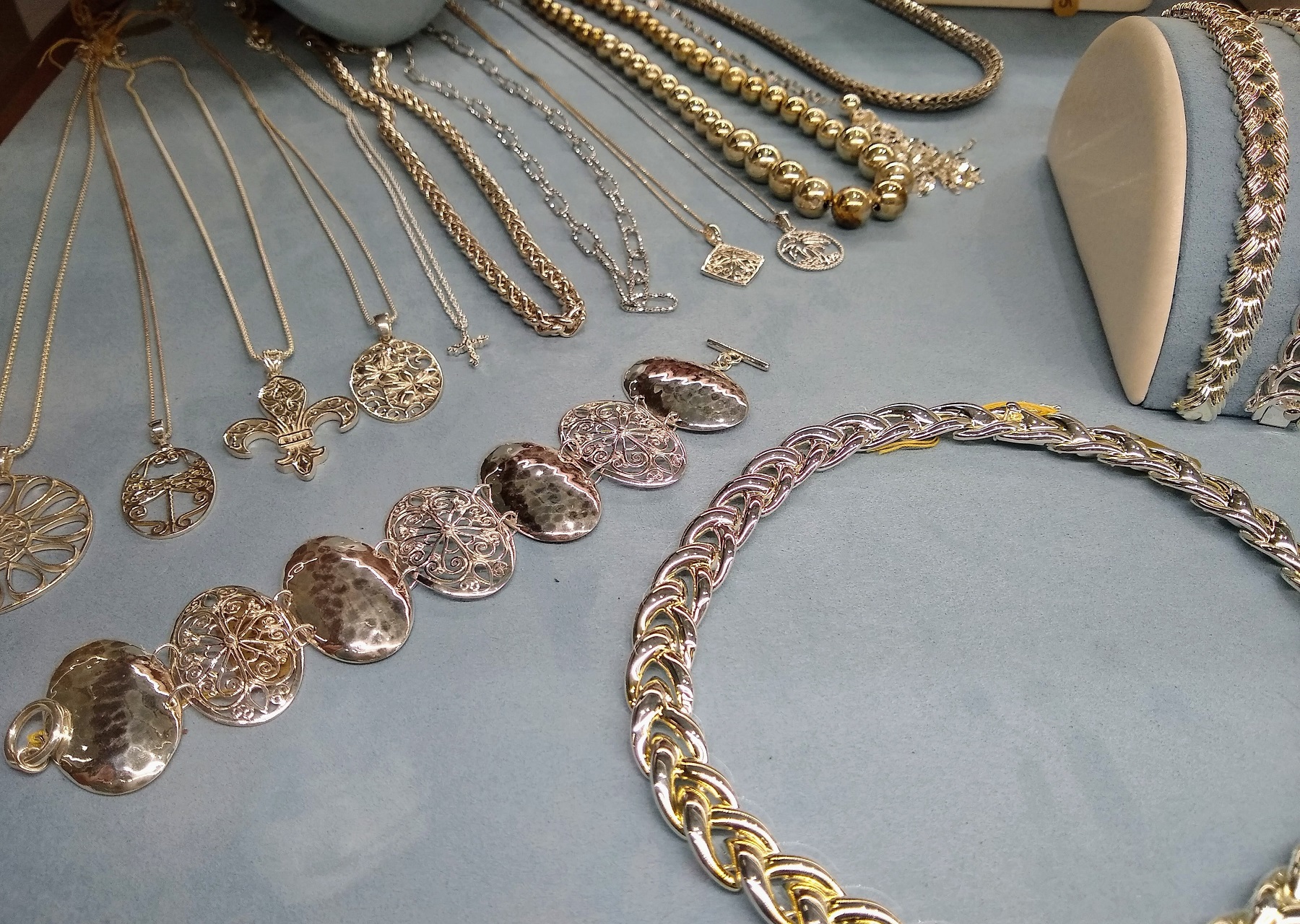 When his father passed, Scott and his siblings wanted different things from the jewelry business. His brother and sister opened a store on Floral Parkway and Scott started a jewelry business downtown. Scott wasn’t interested in passing trends; he wanted to sell high-end, classic jewelry at a variety of price points for mass appeal. With a graduate diamond degree from the Gemological Institute of America and experience in the family business, his venture grew successfully.

Scott is well known locally and has customers from all over the country who visit every year. He puts his heart and soul into creating or finding the right piece of jewelry for a client and says honesty and trust are important.

Although Scott still focuses on classic jewelry, he now uses modern technology for custom work. Computer-Aided Design (CAD) and 3-dimensional printers take the guesswork out of custom designs. He also sells jewelry made using a 3-D printer. The range comprises intricate 3-D latticework that would include 300-400 soldered joints if made manually. Instead, they appear seamless and are incredibly lightweight. 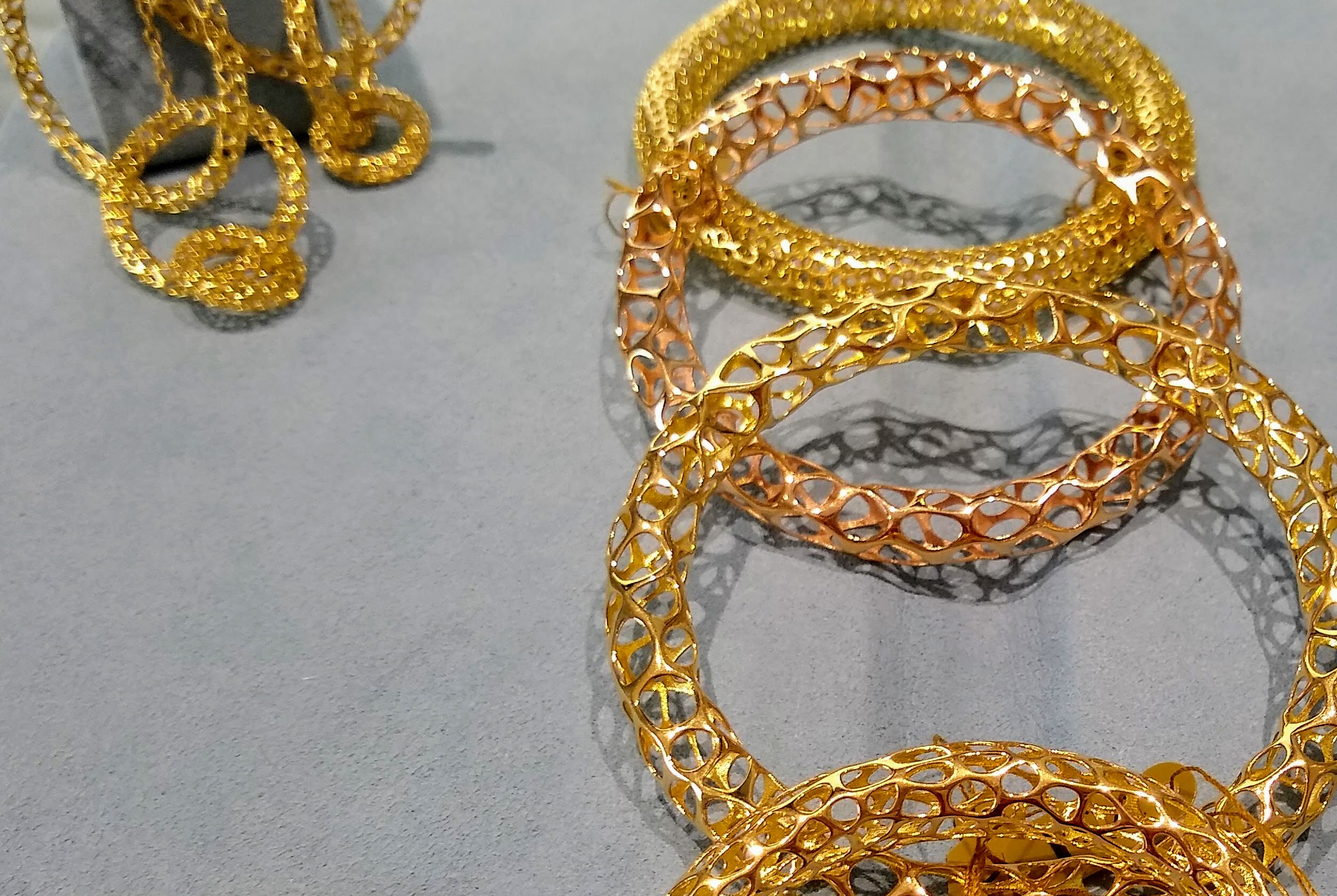 This technology is a great asset to the jewelry business because custom-made pieces are popular. With CAD, ideas can be fine-tuned and customers can see the final design before it is made. One such special project resulted in the creation of solid 18K gold, Gulfstream jet airplane pendants! This was an unusual request but Scott rose to the challenge. More often, customers want to create something special from heirloom jewelry.

Whatever the request, customers put their faith in Scott and the results speak volumes…as can be seen by all the 5-star reviews on Google. If the customers are satisfied, Scott is happy…so long as he still gets to hang out in his charming jewelry store overlooking the Cape Fear River.