Home / Blog / Some Like it Hot! Others Just Love Cupcakes! 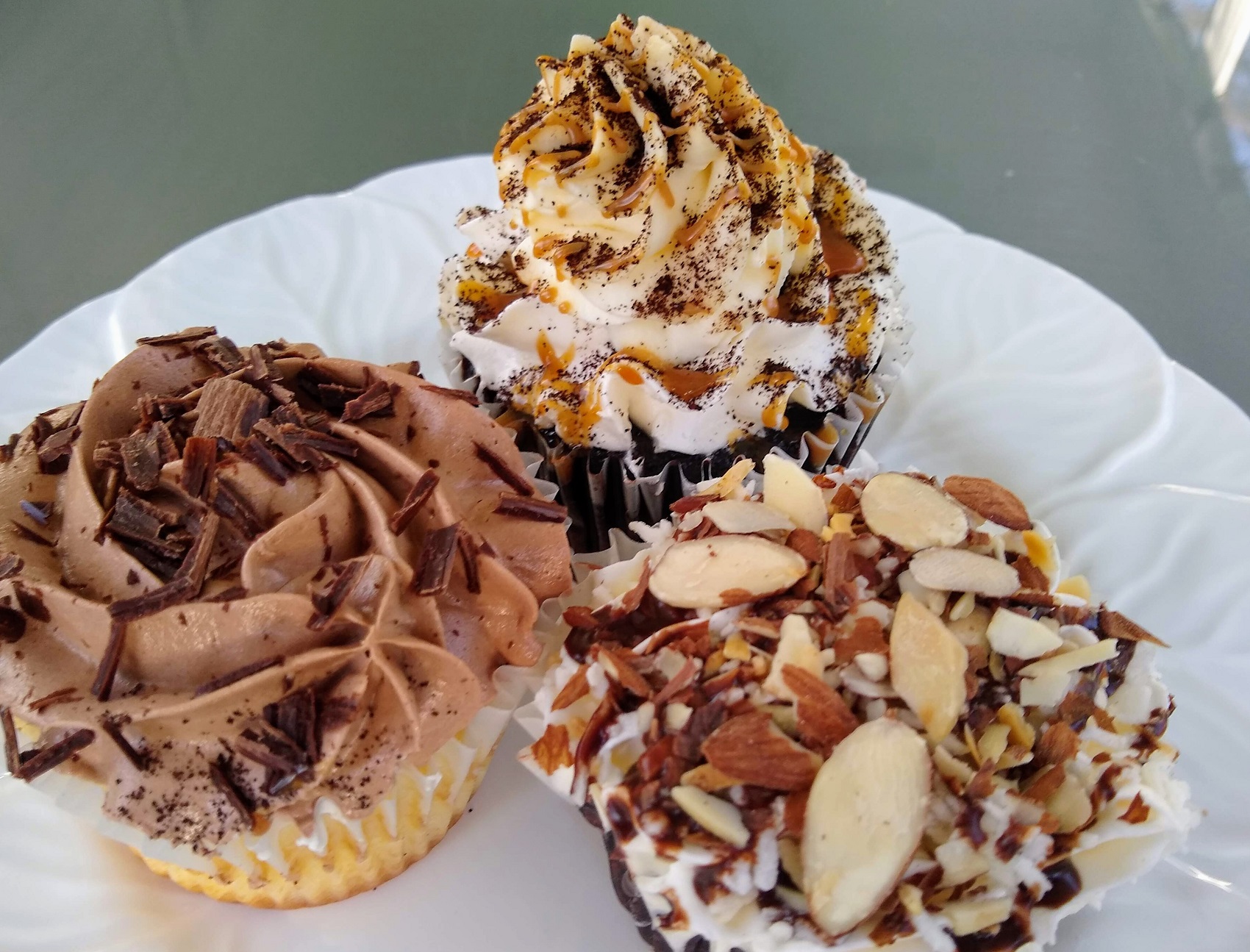 If you love cupcakes, you’ll love The Peppered Cupcake in Downtown Wilmington. Contrary to its namesake, this locally owned and operated bakery offers many different toppings beyond the peppered varieties. In fact, over 100 different toppings have been created by owner Tabitha Maready since she started the business in 2008.

In search of something more stable than her acting career, Tabitha first thought about a cupcake business after seeing some at an event. Her research revealed that foodies were always complaining that cupcakes were too dry and the icing too sweet. So, Tabitha began experimenting and eventually came up with two recipes, one vanilla and one chocolate, that were moist and that she could bake consistently. She also cut down the amount of sugar in the standard buttercream recipe. 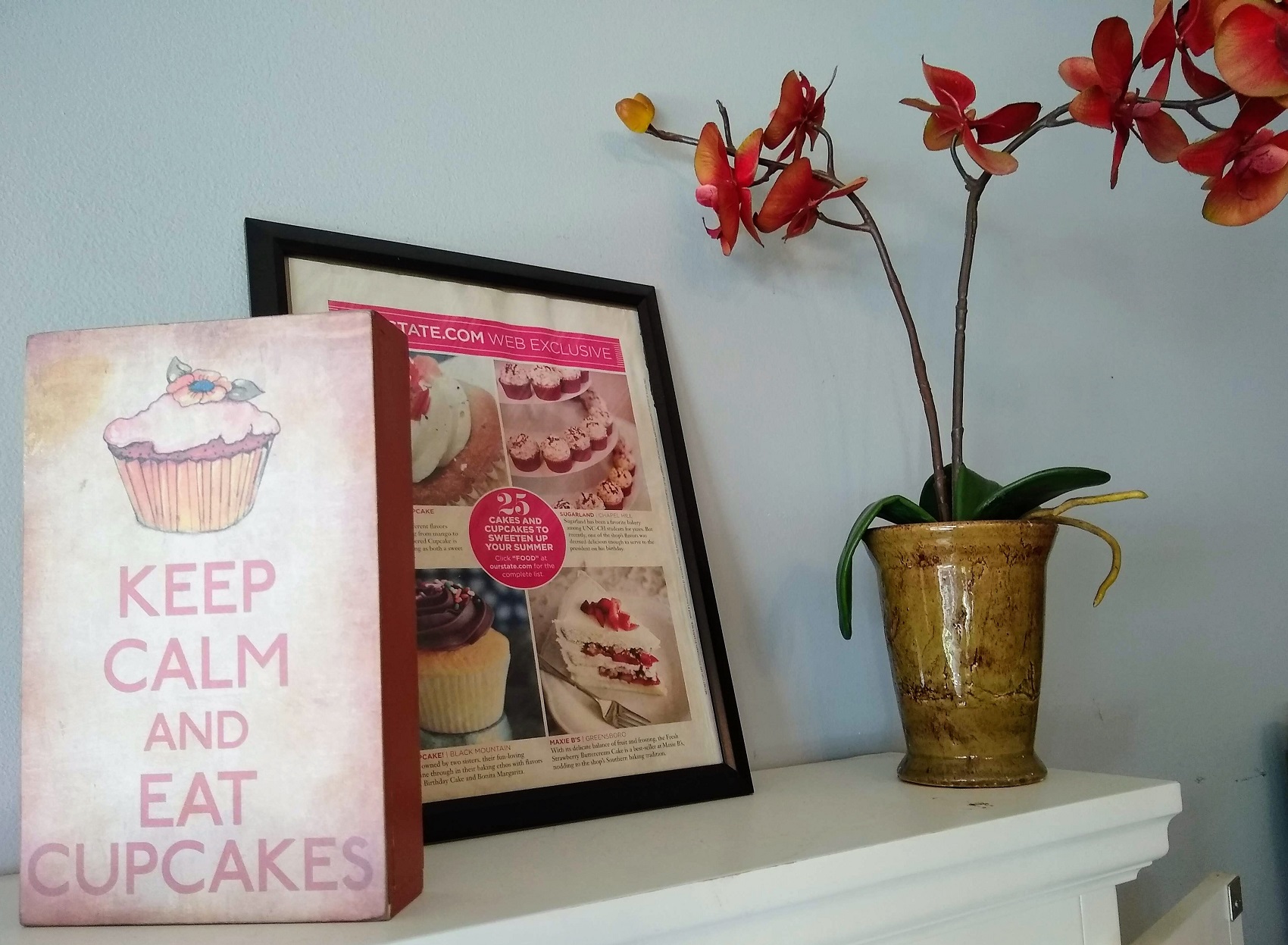 During her research, Tabitha read a marketing book called “The Purple Cow.” The message she came away with was that to be successful, you need to create something people will advertise for you. She decided to think outside the box and tested different flavors before coming up with her signature, peppered cupcake.

Along with many others, you may think a peppered cupcake is a frosted cupcake topped with cracked black pepper. Many people make that mistake. Tabitha actually uses pepper jelly to put some fire into the buttery sweet icing. The flavor and heat depend on which pepper jelly is used as many of the jellies include fruit to complement the different varieties of pepper. From there, The Peppered Cupcake business was born.

Tabitha received encouraging feedback when she opened her first bakery in Kinston and was soon able to transfer her business to Downtown Wilmington where she has collected an impressive number of accolades. Beyond Trip Advisor certificates of excellence in 2016, 17 and 18, the bakery has been featured in numerous magazines including Southern Living and Our State where she earned the title, “The Queen of Buttercream.” 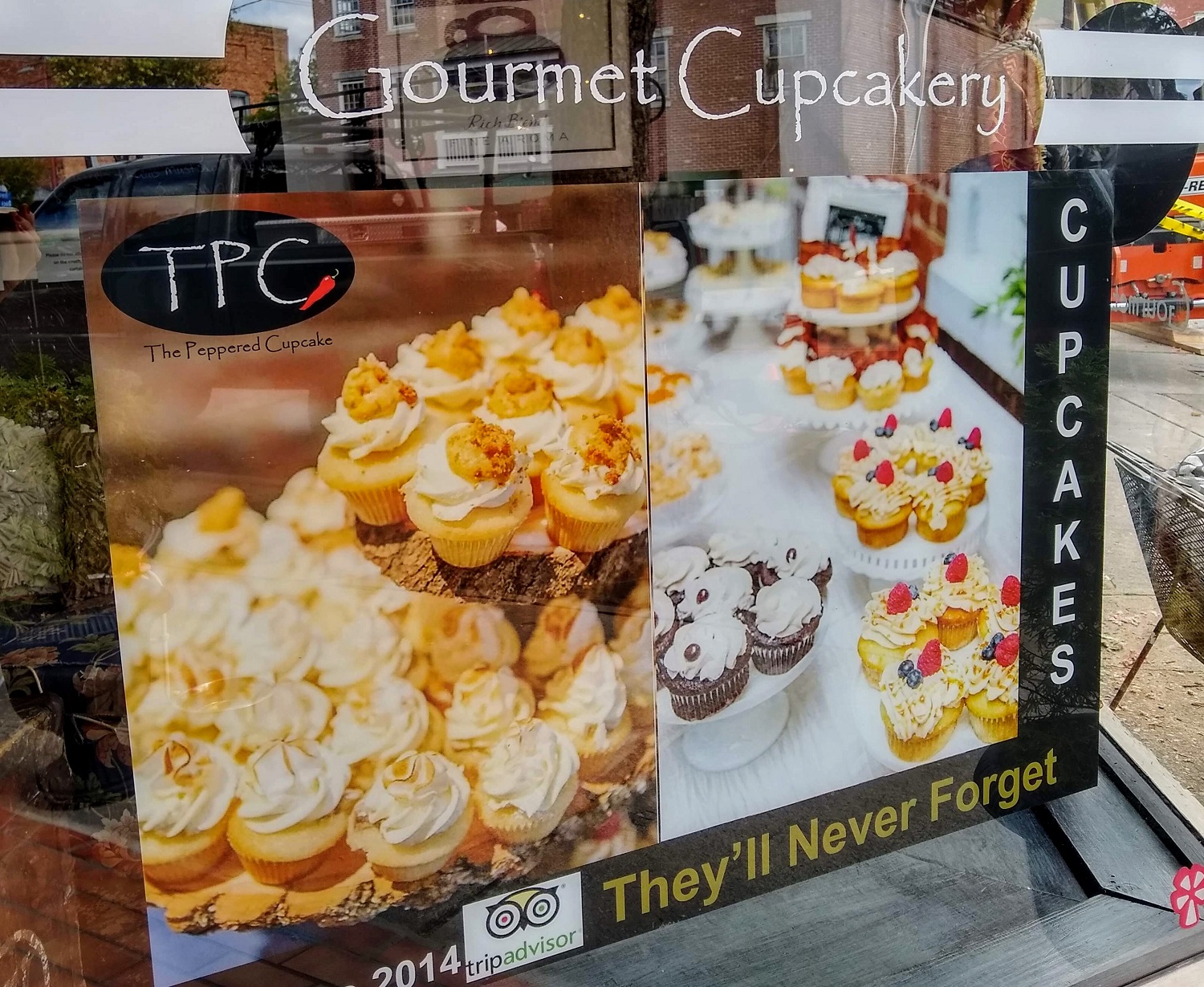 Her buttercream is always light and fluffy and the cupcakes are finished when ordered to prevent spoiling. Tabitha has now perfected a third cake recipe—devil’s food cake—and she makes delicious gluten-free and vegan cupcakes. Her goal is always to wow people so she offers around 20 different toppings each day. For consistency, the cakes are always moist and the frosting is never too sweet; it’s just the toppings that are always changing.

When you love cupcakes, picking your favorites from The Peppered Cupcake is always a pleasure. As Tabitha says, “It’s not just a dessert, it’s an experience!” She also caters for events and weddings.