The Dixie Grill is Firmly Rooted in Downtown Wilmington 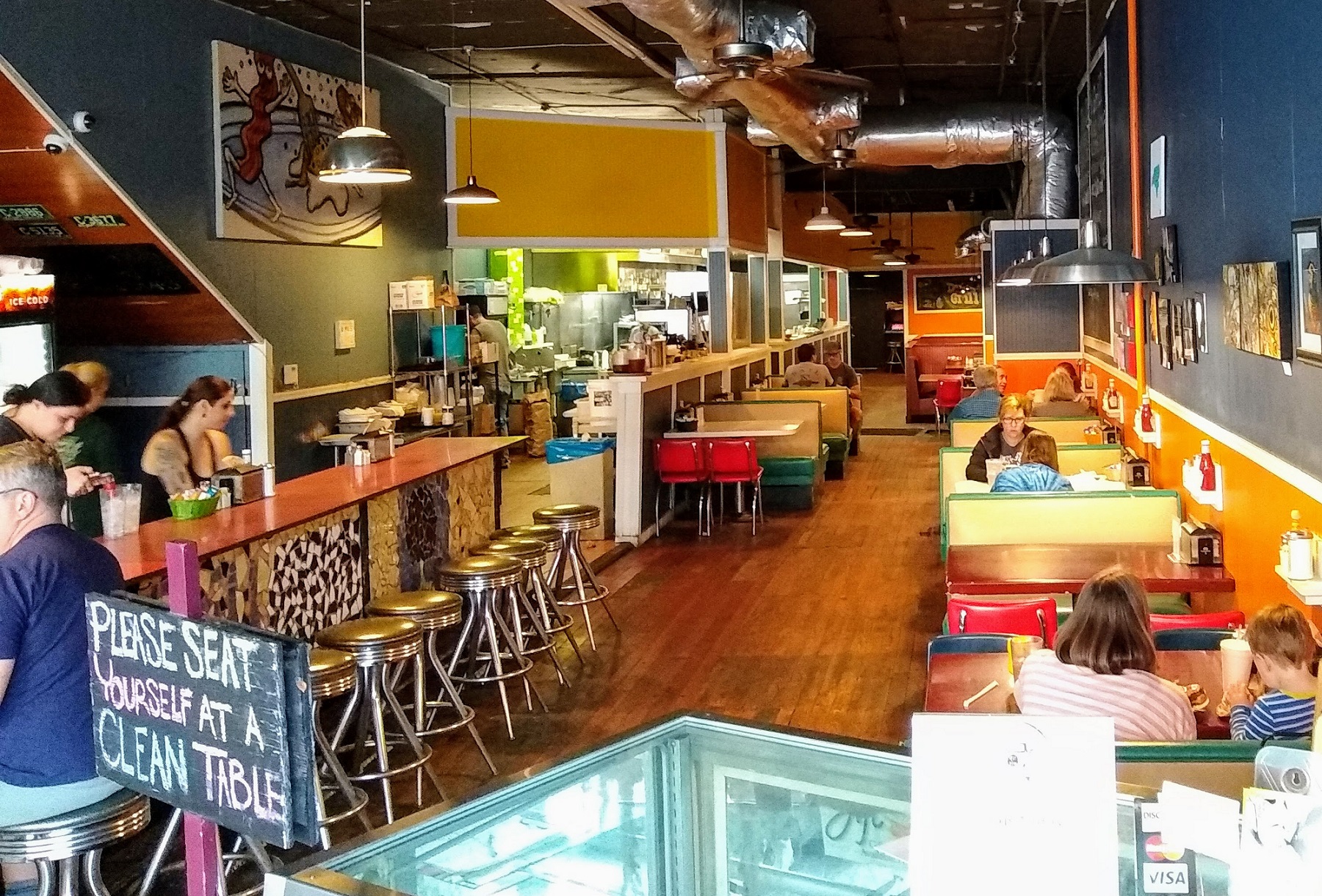 The Dixie Grill has a history befitting the Downtown Wilmington community. Prominently located in the 100 block of Market Street, it’s an iconic piece of Americana that represents tradition, longevity and success. Serving locals and visitors since 1906, it has been in three locations and has undergone a few transitions over the years.

The Dixie Grill initially opened as a country kitchen and attracted upmarket clientele through the 1920s. During the Depression era, it catered for the average working man’s needs by offering basic sandwiches at the lunch counter and pool tables for entertainment. Although people initially visited the Grill for the food, they quickly became a part of the diner’s community. 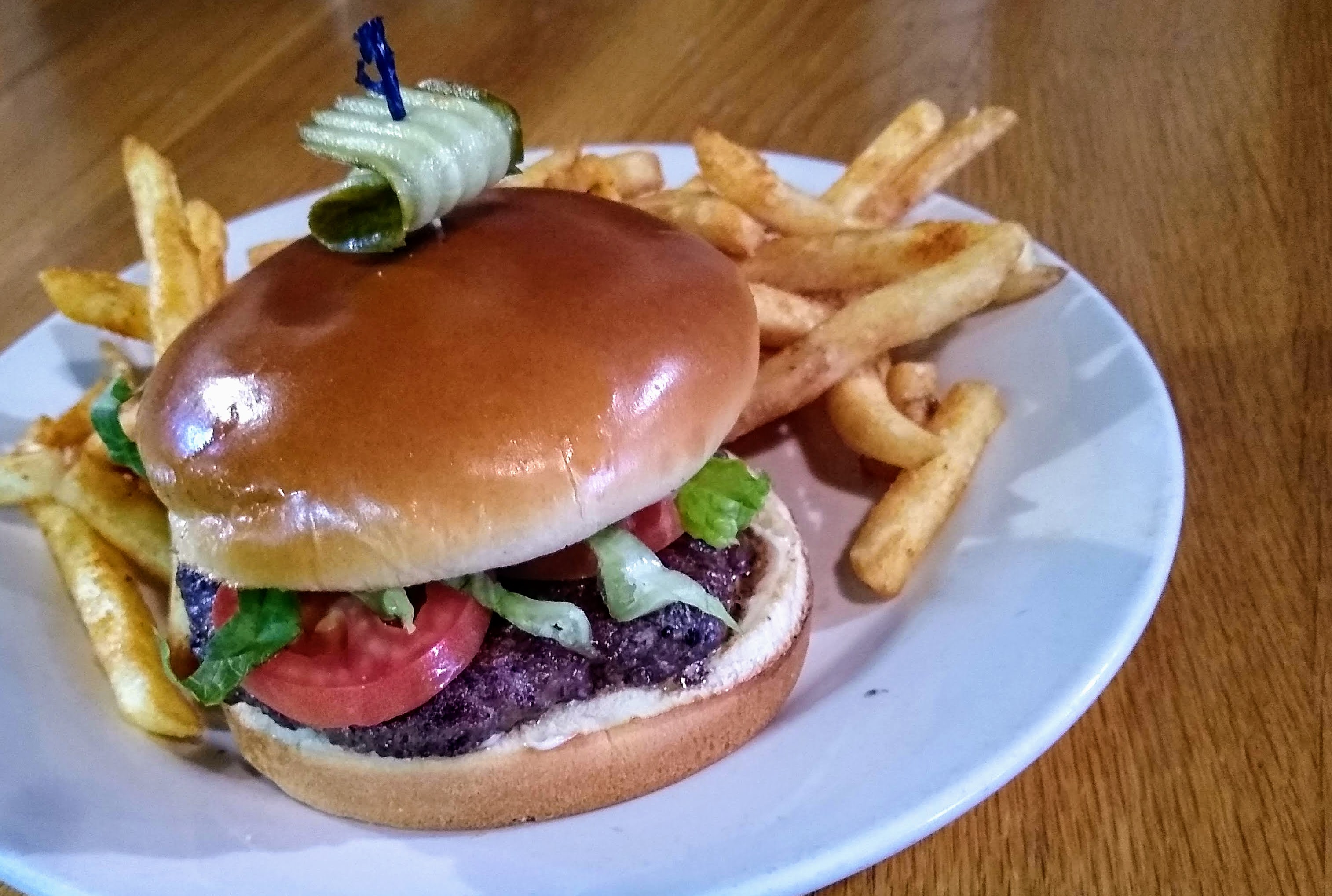 After about 50 years at its Princess Street location, the building was destroyed by a fire. Now on Market Street, with its roots firmly planted, the Dixie Grill has built a solid reputation for outstanding breakfasts, brunches and lunches. The service is quick and the food is delicious with sizeable portions to satisfy the hungriest diners.

Voted Best Breakfast in Encore’s Best Of contest for 14 out of 15 years (it was closed for renovations in 2007), the Dixie Grill is worth a visit. Popular breakfast items include shrimp and grits, Louisiana hash and sweet potato pancakes. For lunch, you can choose from wraps, salads, sandwiches or burgers and the chef will cook your burger to your preferred temperature. The food is mostly homemade and fresh. 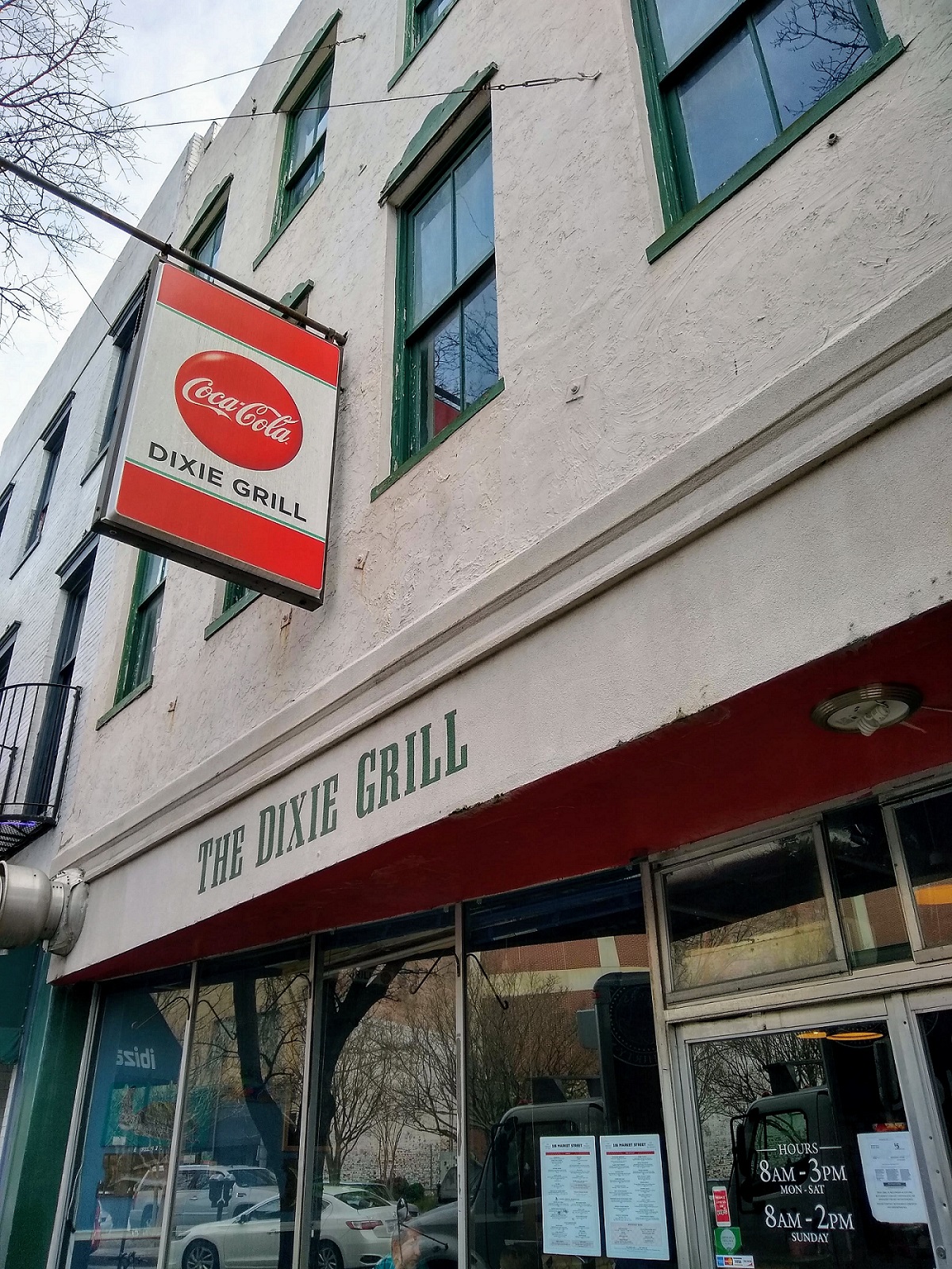 Although many customers are content with a hot beverage like locally-roasted coffee or tea to drink, you can also get adult beverages to accompany your food—cocktails, champagne and wine are popular choices at the weekend. 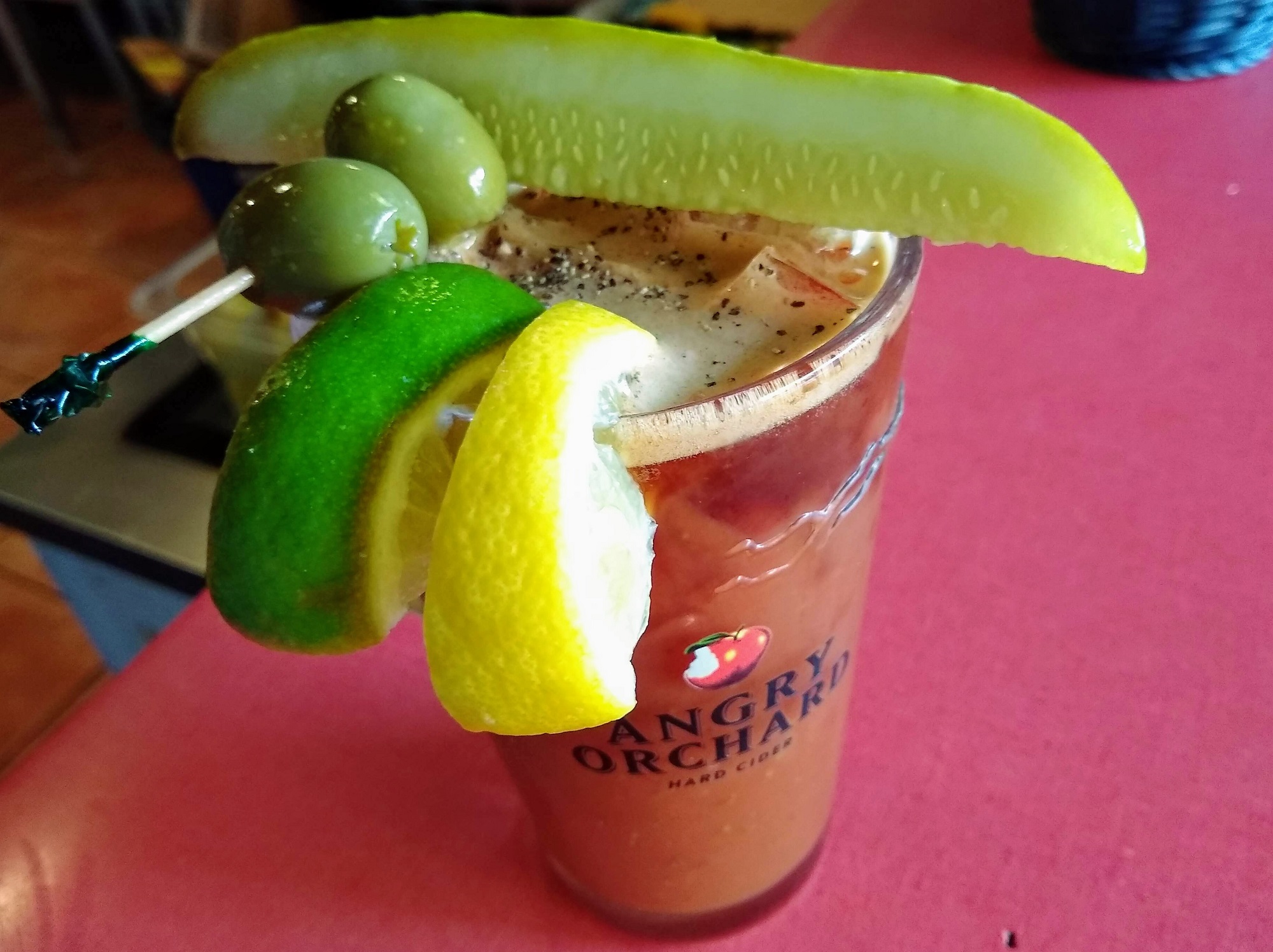 Be sure to check out some of the memorabilia while you’re there. The Dixie Grill was a film location for the locally-shot, One Tree Hill series and is still popular with fans.